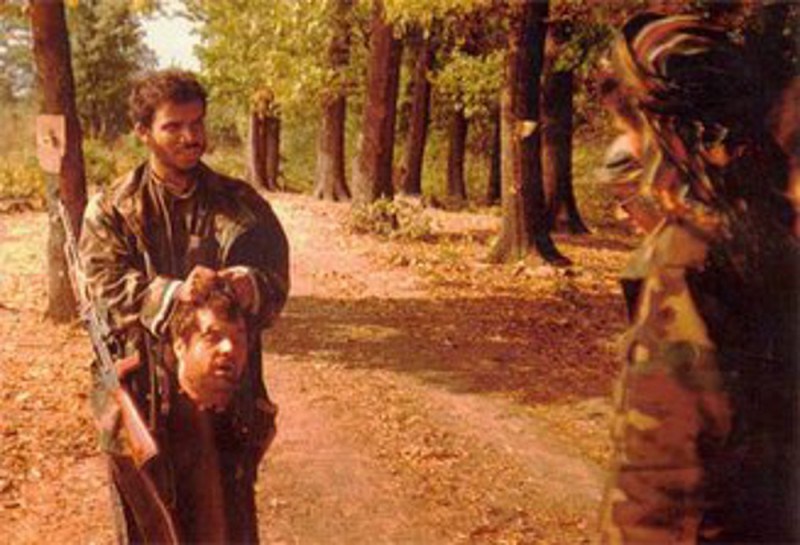 The following article focussing on the jihadist terrorist insurgency in Macedonia was first published by antiwar.com in July 2001, barely two months before the September 11, 2001 attacks on the WTC and the Pentagon.

Known and documented, since the Soviet-Afghan war, recruiting Mujahedin (“holy warriors”) to fight covert wars on Washington’s behest had become an integral part of US foreign policy. A report of the US Congress had revealed how the US administration – under advice from the National Security Council headed by Anthony Lake – had “helped turn Bosnia into a militant Islamic base” leading to the recruitment through the so-called “Militant Islamic Network,” of thousands of Mujahedin from the Muslim world.

The “Bosnian pattern” was then replicated in Kosovo, Southern Serbia and Macedonia. Among the foreign mercenaries fighting with the KLA-NLA in 2001 were Mujahedin from the Middle East and the Central Asian republics of the former Soviet Union as well as “soldiers of fortune” from several NATO countries including Britain, Holland and Germany. Some of these Western mercenaries had previously fought with the KLA and the Bosnian Muslim Army. Moreover, within the ranks of the jihadists, there were US military advisers and special forces.

What is important to underscore is that: