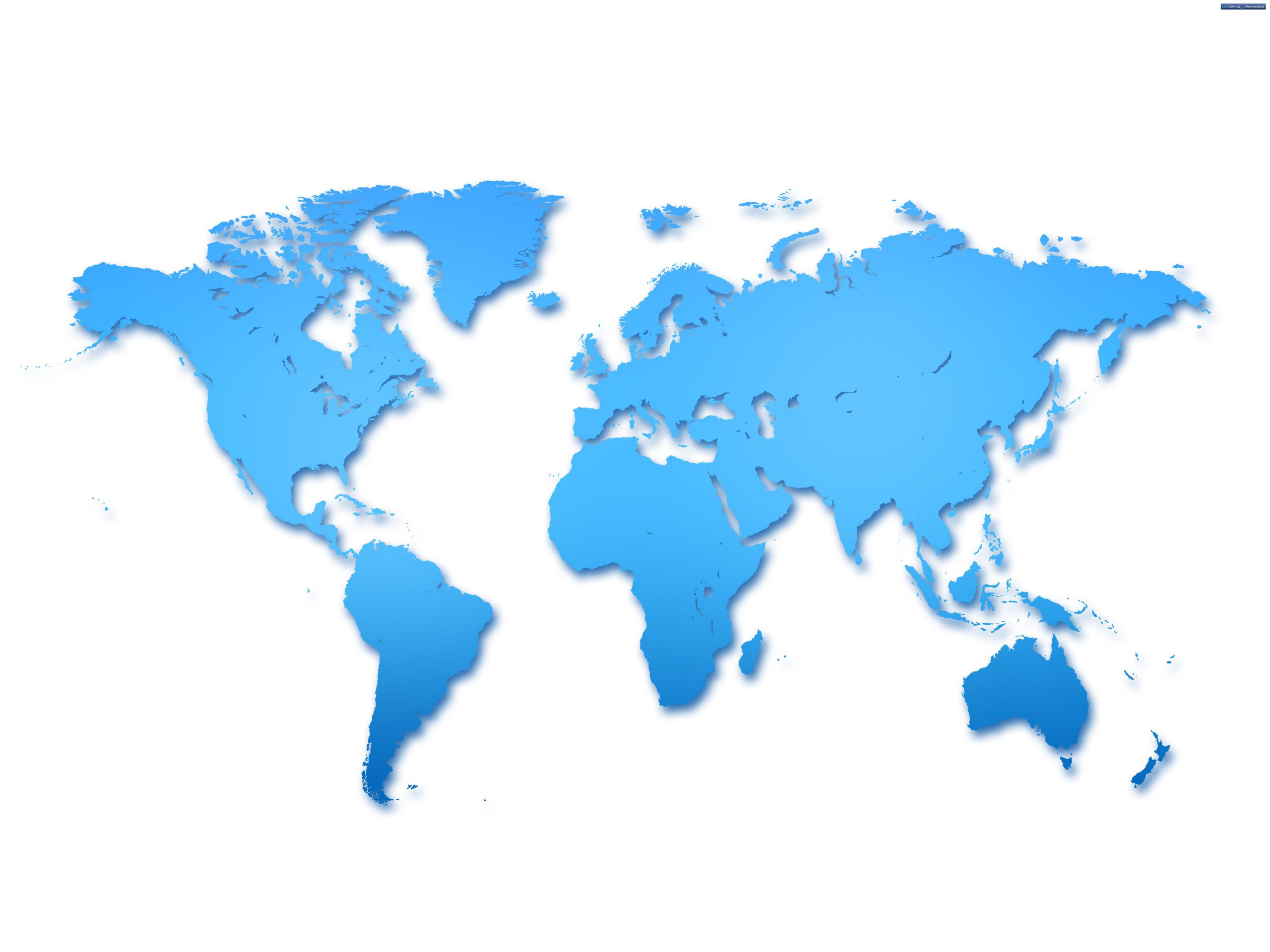 Kosovo obtained part independence when America and many European nations gave the go ahead for the creation of this new nation. However, it is clear that things are not plain sailing because many other nations did not support this elitist adventure, therefore, the wider international community was ignored. Therefore, today we have a situation where some nations support this new state, however, the majority of nations in Africa, Asia, and South America, have not given their consent.

Also, the Russian Federation, Spain, and some other European nations, refuse to accept this American led adventure. Therefore, what does the future hold for Kosovo and international law? 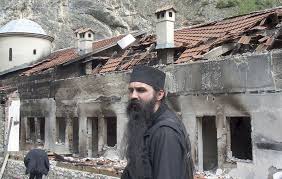 Firstly, the current status of limbo is a shock to America and many European nations because they believed that the majority of other nations would follow suit, however, at the moment this isn`t happening. Therefore, the influence of the Russian Federation, China, India, and other nations who are against the independence of Kosovo, is much deeper than America imagined. Also, many nations are aghast by the elitism of this new venture and of course many nations worry that the same may happen to them.

Another negative side effect is the fact that Abkhazia and South Ossetia in Georgia have clear justifications to claim the same rights, with regards to the American model of bypassing international law and the United Nations. So if America can violate international law so easily, then America should expect other nations to follow suit. Therefore, many other would be nations in other parts of the world also claim to have the same natural rights. Of course the United States, the United Kingdom, and others, are claiming that Kosovo is unique, but this is not based on reality because you have too many conflicts all over the world. So a “can of worms” is the real cause and effect of this naive policy.

Nations which are against this American led venture have stated clearly that they are very unhappy with the blatant attitude of elitist Western nations. The Foreign Minister of Argentina, Jorge Taiana, stated “if we were to recognise Kosovo, which has declared its independence unilaterally, without an agreement with Serbia, we would set a dangerous precedent that would seriously threaten our chances of a political settlement in the case of the Falkland Islands.”

The newly elected President of Cyprus, Dimitris Christofias, was even more outspoken because he stated “The one thing that Kosovo and Cyprus have in common, as far as the situation in these regions is concerned, is that in both cases, the basic principles of international law and legality, as well as UN decisions, are constantly being violated.” A similar comment was made by Miguel Angel Moratinos, the Spanish Foreign Minister, because he made it clear that “the Government of Spain will not recognise the unilateral act proclaimed by the assembly of Kosovo […] We will not recognise because we consider […] this does not respect