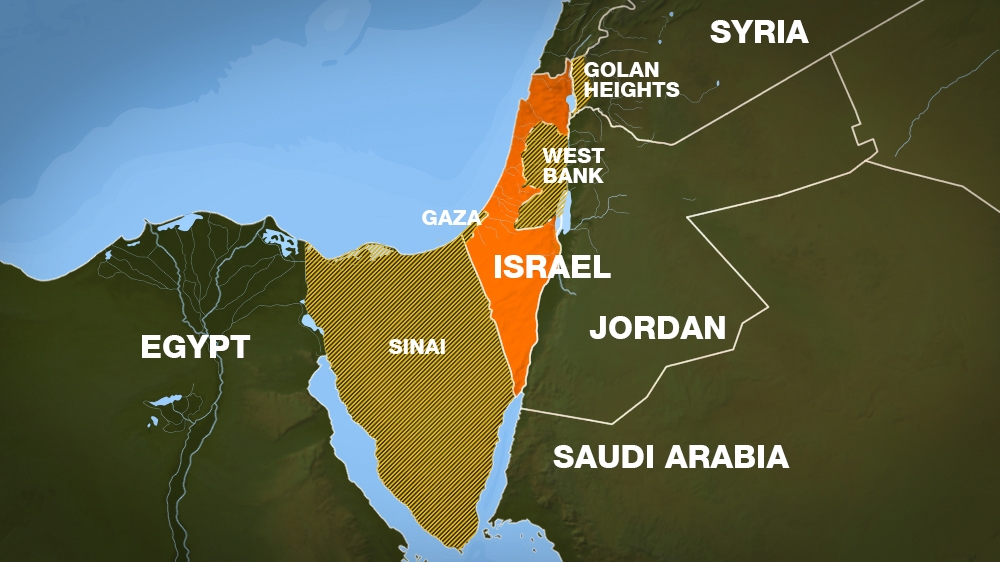 We all know how the story goes. The Golan Heights is Syrian territory that has been occupied by Israel since the 1967 Six-Day War. It was then controversially annexed in 1981, despite the UN calling the efforts “null”, “void” and “without international legal effect”. Today it is still internationally and legally recognised as Syrian land, but Israel persists with its possession.

Of course, such persistence can prove to be quite lucrative when the land is abundant in resources – especially land as fertile as the Syrian Golan – a generous source of gushing waters and game changing oil reserves. 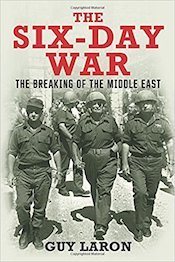 In fact, the Golan Heights contributes a quenching one-third of Israel’s entire water supply. Its catchments leading to the Jordan River and Lake Kinneret – Israel’s main water source – receive long bouts of heavy rainfall, particularly during the colder months and occasionally during stormy season in the summer.

But the Golan Heights does more than just fill Israel’s many swimming pools. It also provides snow for Israel’s one and only skiing destination, the Mount Hermon Ski Resort. The mountain’s peak reaches 9232 feet above sea level and is Syria’s highest point – an altitude Syrians no longer get to enjoy.

The remunerative resort attracts hundreds of thousands of tourists every year; many of them, foreigners, who are conveniently unaware of the land’s disputation. For most, the irony of supporting Israeli tourism on Syrian soil is lost on them.

Then there’s the contentious matter of oil. The Golan Heights has long been speculated to be sitting on serious amounts of hydrocarbon, and recent discoveries have confirmed these theories. US company, Genie Energy, along with its Israeli subsidiary, Afek Oil and Gas, are currently in the process of drilling for what Israel’s Channel 2 headlined as “an amazing discovery in the Golan Heights”.

An “amazing discovery” it surely is. One that will profoundly benefit Israel for many years to come, as well as Genie Energy shareholders, Rupert Murdoch, Dick Cheney and Lord Jacob Rothschild.

And in light of recent discoveries, the government of Netanyahu continues attempts to annex the Syrian land. The US backs the UN in its polite requests for Israel to comply with international law, while at the same time, US companies like Genie Energy, use the occupied land for their own ventures, emphasising the notion that the Pentagon is run by corporations.

Israel’s ‘oasis’ in the desert continues to develop at the expense of Syria and the Syrian people. And despite international indignation for Israel’s unlawful actions, nothing of any real substance is done about it. Over the years, this inactivity has encouraged Israel to presume it is above the law.

But while it may seem insignificant, considering Israel’s track-record of getting away with murder (so to speak), it is important to keep in mind that ‘the gift that keeps on giving’ never actually was one.

The Golan Heights was and still is Syrian territory. 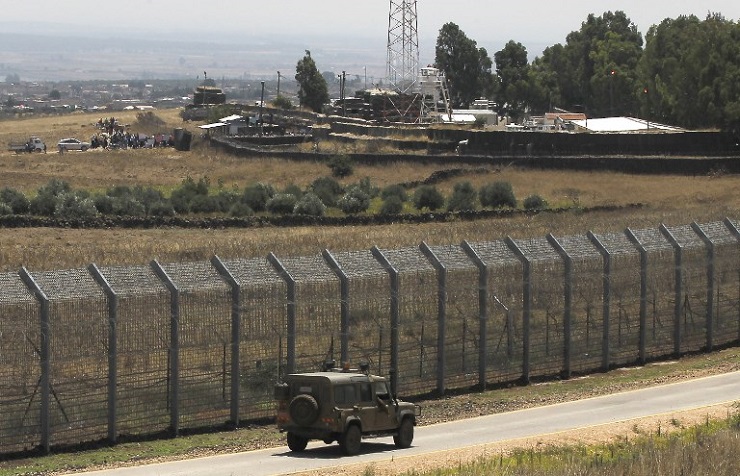 A picture taken on July 4, 2018 from the Israeli-annexed Syrian Golan Heights shows displaced Syrians from the province of Daraa staging a protest (top L) calling for international protection, in the Syrian the village of al-Rafid, near the border fence with Israel. / AFP PHOTO / JALAA MAREY 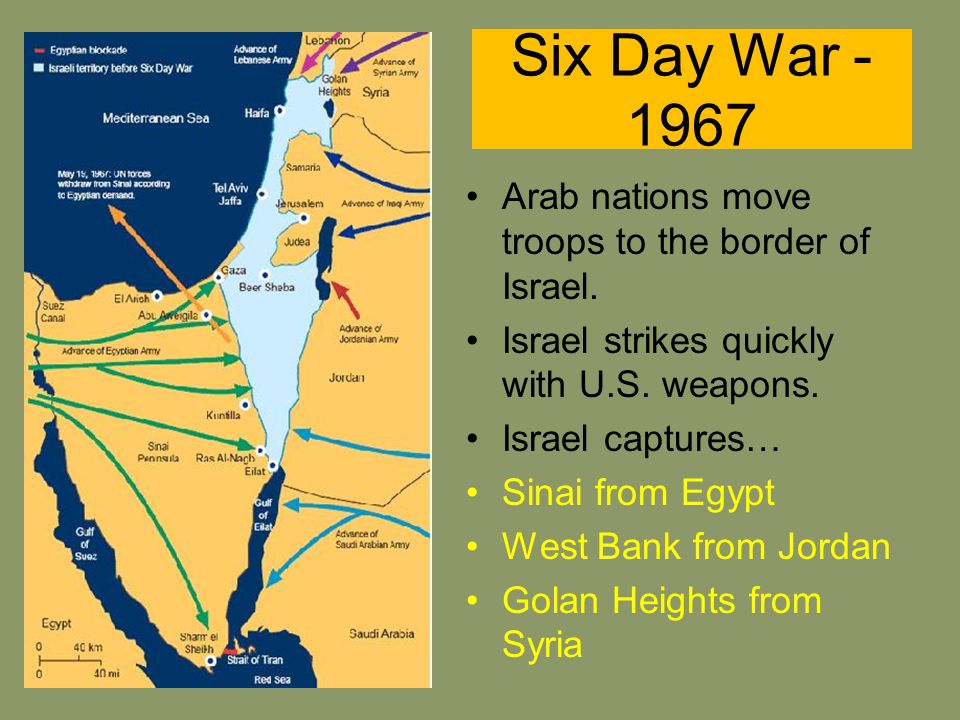 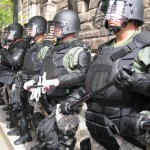 The Human Rights Disaster in America
Antonio Zambrano-Montes, a 35-year-old Mexican national, was shot to death by police in Pasco, Washington last Tuesday as he was backing away from officers with his hands up. A video of the shooting clearly corroborates claims by Zambrano-Montes’s family that he was killed “execution-style.”Police claimed that Zambrano-Montes, who had lived in the city for ten years and worked as an orchard picker, may have been “armed with a rock” before he was shot multiple times. Protests erupted over the weekend, with more than a thousand demonstrating in Washington state on Saturday against the killing.The United States has invaded, bombed, and ...
READ MORE 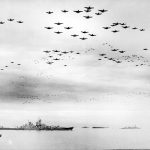 Tokyo Fire Bombing in 1945: 100,000 People Died in a Single Night
On the 70th anniversary of Tokyo’s fire bombing, relatives are asking for a real tribute to its victims.It was just after midnight when the rumble of B-29 bombers was heard, jolting Tokyo awake. The incendiaries that fell from their bellies, full of jelly petroleum, were like nothing anyone had ever seen.They turned canals a