On August 9 [2020], presidential elections were held in Belarus with five candidates bidding to be head of state. According to the Central Election Commission, the incumbent president, Alexander Lukashenko, won in the first round with over 80% of the votes. Mass protests began in Belarus right after the announcement of the preliminary election results. People went to the streets, expressing their dissatisfaction with the results of the elections that they believe were unfair. Mass protests turned into riots and there were clashes between rioters and the police. Many people were detained and injured, and two protestors died.

Representatives of the European Union and the U.S. stated that they did not consider the presidential elections fair and appealed to the Belarusian authorities to have a second election. As both the EU and U.S. condemned Lukashenko’s re-election, it was therefore unsurprising that the deputy head of the Polish Ministry of Foreign Affairs, Paweł Jabłoński, stated that Poland did not want the EU to limit itself to only introducing sanctions against Belarus, as he claims it will push Belarus deeper into the sphere of Russian influence.

Tomorrow’s EU summit to discuss the situation in Belarus, and possibly pass sanctions, resulted from Warsaw’s call for prompt action, and above all, Prime Minister Mateusz Morawiecki who personally exerted pressure immediately after the Belarusian elections.

“We do not want the EU’s reaction to be limited only to presenting an idea for sanctions and adopting a joint statement, which is obviously needed, but to give Belarusians something more,” said Paweł Jabłoński in an interview with PAP. “The point is that we should present a real offer to resolve this conflict in a stable and lasting manner, and this is only possible if we, as the EU, offer Belarus a real perspective of cooperation if a solution based on dialogue is reached.”

Jałoński also pointed out that EU member states should jointly adopt a common position on the events in Belarus.

“We will want to send a signal that if Belarus begins the process of reforms leading to a system in which citizens decide on the direction of changes, the EU is ready for real cooperation with Belarus – primarily economic,” said Jabłoński, adding that “Belarusians should be able to choose their own development path and have a real choice here – our role is to propose this choice.”

This suggests that Warsaw’s main concern is to see the liberalization of the Belarusian economy to follow the same path as the other post-Soviet countries in Eastern Europe. The World Bank estimates that 75% of industrial output comes from state-owned companies, with the state sector employing about half of the Belarusian workforce. Because of this, unemployment in Belarus was at 4.6% in 2019, significantly lower than neighboring Ukraine (8.8%), Latvia (6.52%) and  Lithuania (6.35%), with only Poland having a lower figure at 3.47%. Belarus is also capable of consistent GDP growth without having to rely on remittances like its neighboring countries which are also experiencing population decline due to immigration.

Effectively, what Lukashenko has done is protected the country from neo-liberal policies that spread throughout Eastern Europe after the Soviet Union collapsed in 1991, which resulted in many of the industries being shut down or privatized, impoverishing much of the population. Because of this action, Lukashenko earned the nom de guerre of “the last dictator of Europe” and Belarus the title of “mini-Soviet Union.”

Although Lukashenko has a complicated relationship with Moscow, one that can be cold at times, but generally speaking, Belarus, which gets its etymology from “White Rus(sia)”, has positive relations with its larger neighbor. Lukashenko, who at times panders towards the West, has amicable relations with Syria, Venezuela and other states that are targeted by the U.S. and Western Europe. Due to Lukashenko’s strong relations with these states and his sternness in preventing the liberalization of the economy, it is expected that when an opportunity is presented for the West, a Maidan-like event will begin in Belarus.

Although Poland is pushing for a Maidan-like event to occur, it is not the only neighbor of Belarus that wants this. A faction of the Homeland Union-Lithuanian Christian Democrats in the Seimas, the unicameral parliament of Lithuania, called for the immediate announcement of Lithuanian sanctions against the 39 most influential representatives of the “Alexander Lukashenko regime,” as they termed it.

“Lithuania must clearly, quickly and unambiguously formulate and consolidate strategic provisions for the Belarusian regime at the European Union and transatlantic level, be an icebreaker in the fight for freedom and against tyranny. Sanctions must also send a signal to other influential members of the regime that continue to support Lukashenko, will mean a stalemate and further sanctions against a wider range of the current elite,” said leader of the Seimas opposition, Gabrielius Landsbergis.

It was recently revealed that Lithuania had a key role in the Ukrainian Maidan events, and Poland’s involvements are also well noted. It is unsurprising that both countries are once again united in their demands to escalate tensions and hostilities with Belarus in their mad drive in what they perceive to be the de-Sovietizing and de-Russification of Eastern Europe. Perceiving that Russia and Belarus could be a threat to their security, both Warsaw and Vilnius have taken the opportunity to escalate the protests through rhetoric in the hope that a Maidan-like event will occur in Belarus, thereby further weakening Russian influence in Eastern Europe. 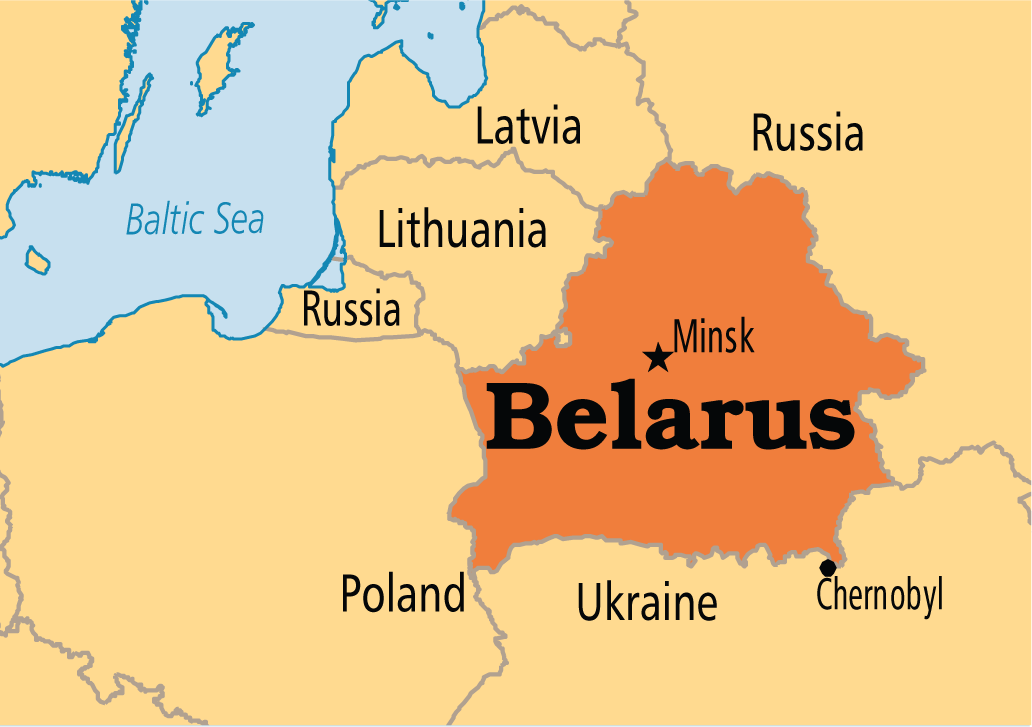 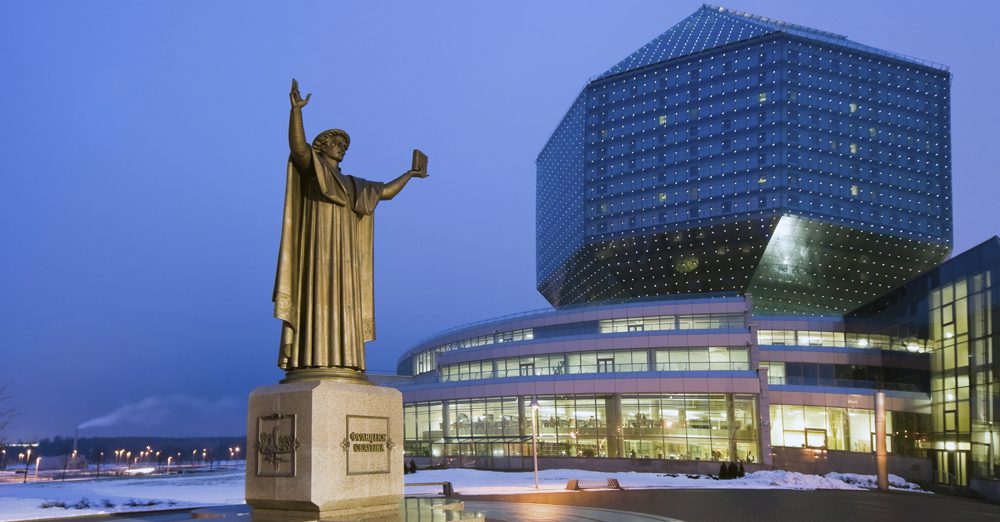 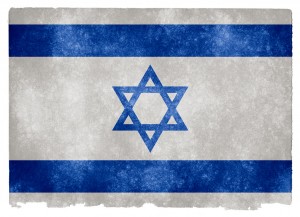