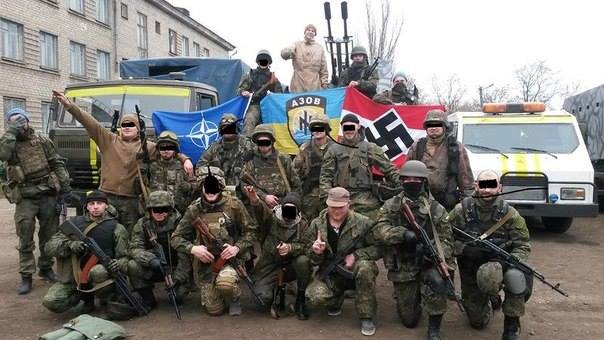 Some French citizens are now shocked after discovering the truth about the Odessa massacre and the Euromaidan bloody coup in 2013/2014.

Preview screening on January, 20th 2016 at FIPA Biarritz 29th edition, selected out of competition in Reportages and Investigation – Panorama of Creation category. 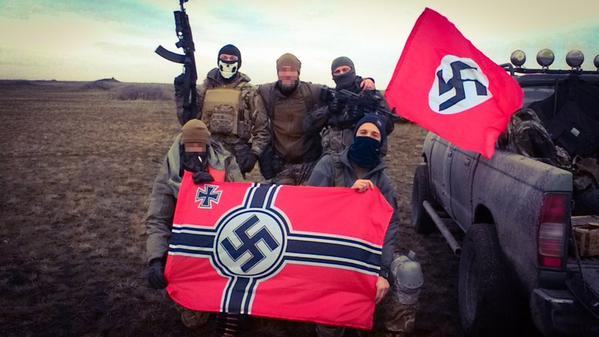 Without them, there would have been no Ukrainian revolution.

In February 2014, paramilitary groups fought against the police in the streets of Kyev and ousted President Yanukovych. They settled a new government.

According to the western media, they were the revolution heroes. They fought on the right side. Which is actually extreme-right militias. And they are now heavily armed. The Right Sector, Azov or Svoboda created parallel irregular forces that easily go out of control. In Odessa, in May 2014, they were responsible for a mass killing without facing any charges. 45 people burnt to death. A massacre that didn’t get much attention.

How come western democracies haven’t raised their voice in protest?

Most likely because these Ukrainian nationalist militias actually played a significant role in a much larger scale war. The Ukrainian revolution was strongly supported by the US diplomacy.

In the new Cold War that opposes Russia to the USA, Ukraine is a decisive pawn. A tactical pawn to contain Putin’s ambitions.

“Ukraine: Masks of the revolution” by Paul Moreira sheds light on this blind corner. 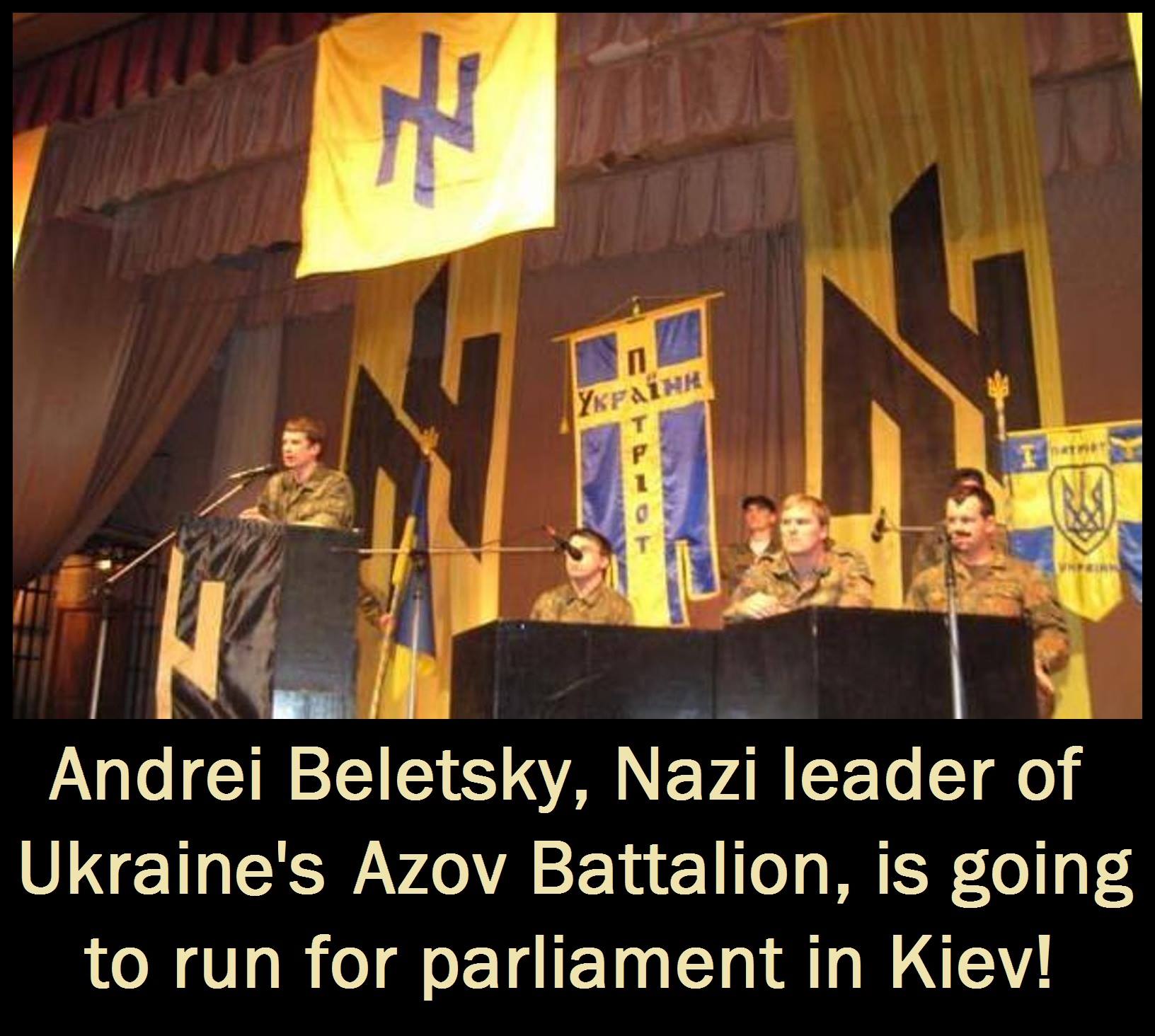 The hard-hitting documentary by Paul Moreira “Ukraine, les masques de la révolution” [Ukraine: Masks of the Revolution], released on Monday night by Canal+, created a turmoil both in Ukraine and France well before the premiere. On Sunday the Ukrainian Foreign Ministry reported in Facebook that their Ambassador in France had sent an outraged letter to Canal+ where he condemned  the documentary as a “a pamphlet at the height of the worst disinformation traditions” “using primitive methods of journalistic manipulation, including the handling of comments of respondents, distorted in translation and facts and purely fabricated images“. The same day Le Monde doubled the pressure on Canal+. Paul Moreira has calmly and respectfully responded to his critics by a detailed post translated into English <a href="https://newcoldwar.org/french-filmmaker-paul-moreira-responds-to-critics-of-his-documentary-film-on-the-odessa-massacre-of-ma