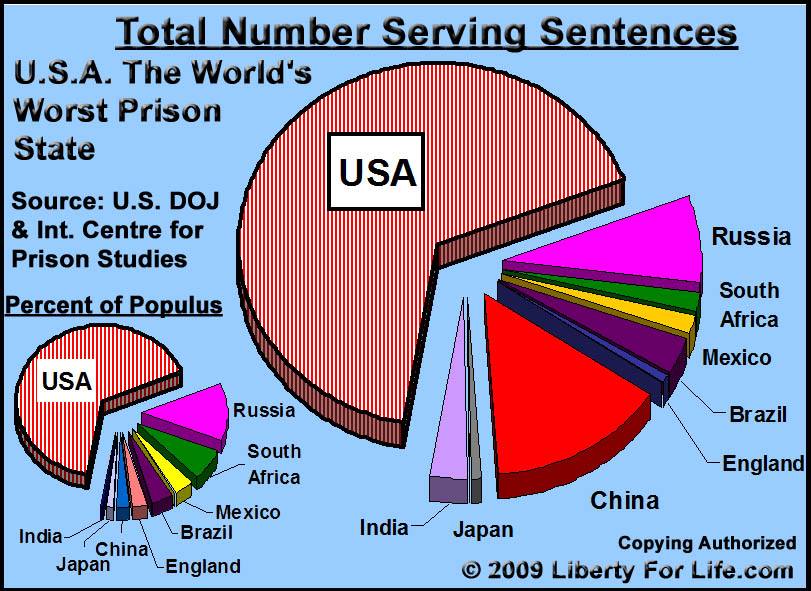 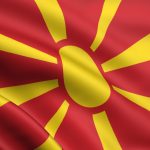 The Destabilization of Macedonia? A Greater Albania and the Process of “Kosovization”
IntroductionThe last open armed conflict in the Former Yugoslav Republic of Macedonia – FYROM (former Socialist Republic of Macedonia as one of six federal republics of the Socialist Federal Republic of Yugoslavia) in May 2015 was just an expected continuation of constant tensions between the ethnic Albanians and the Macedonian Slavs during the last quarter of a century.[i] However, these tensions are time to time transformed into the open armed conflicts of the Albanian extremists, usually coming from Kosovo, with the Macedonian security forces.The most notable conflict incidents in Macedonia after the Kosovo War in 1998−1999, w