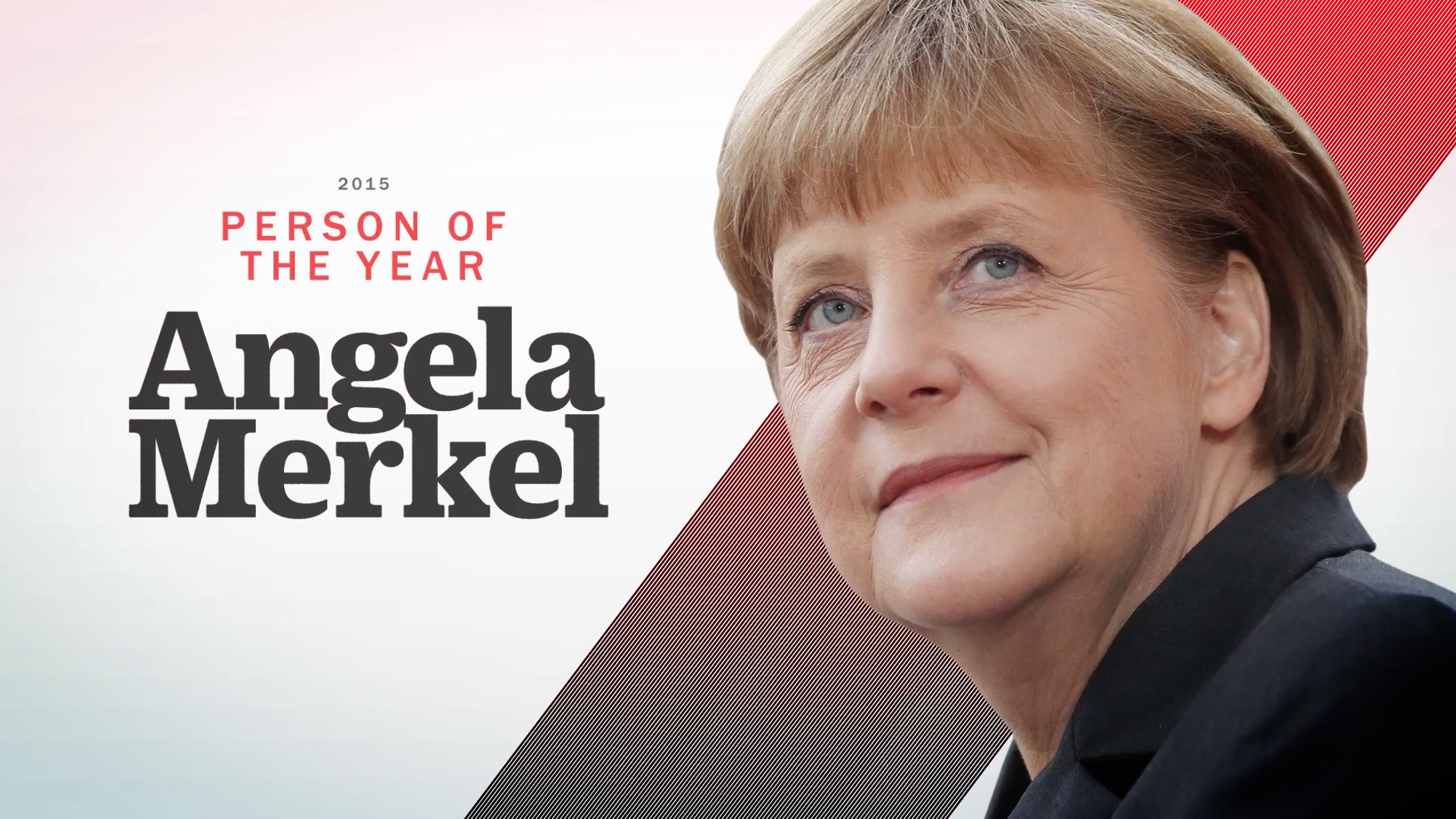 Dietmar Hartwig, former head of the EU (EEC) Monitoring Mission in Kosovo and Metohija (ECMM) in his 2007 warning letter:

It seems that the recent developments in Europe, and in particular the push of secessionism (Catalonia), rings a bell, or rather is reminiscent of certain events. The ensuing ones are shedding more light on the roles of the EU (EEC), the USA and Germany. To what extent have they been guided by the principles of the international law and democracy in the Kosovo crisis? How much did they appreciate the reports of their (expensive) missions in Kosovo and Metohija (КDОМ, КVМ, ЕCMM) depicting the realities on the ground? To what extent have they been defending the right to self-determination and human rights and to what extent abusing separatism for expansion of geopolitical interests?

As strategies are slow to evolve, recollections of the past may help better understanding of the interests and roles of the EU in the ongoing Kosovo negotiations in Brussels.

Over a longer period of time, the leading members of both NATO and the EU have been supporting the terrorist KLA in Kosovo and Metohija. Allied, they launched an armed aggression aga