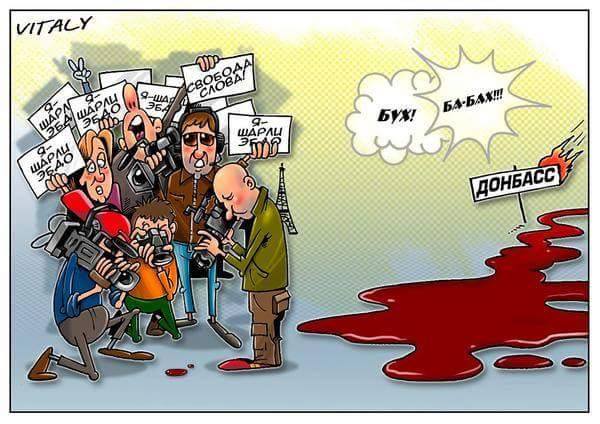 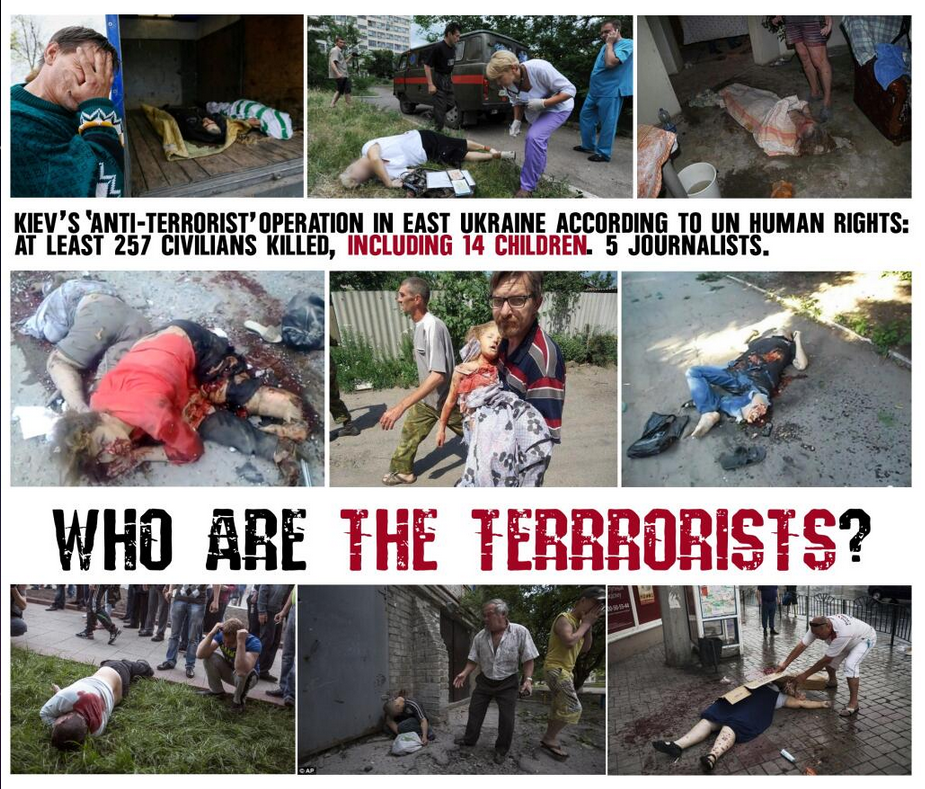 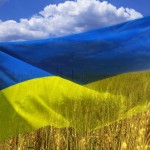 Western Media Propaganda Threatens Peace and Prolongs the Deadly Conflict in Eastern Ukraine
Western media is becoming unhinged as its anti-Russia propaganda struggles to keep a hold on its consumers. Two recent examples provide evidence.Pro-peace conspiracy emanating from MoscowOn August 28, the New York Times published an article by its Moscow bureau chief about the troubling news (from the Times‘ viewpoint) that the people of Sweden are not happy with their government’s wish to join up with the NATO military alliance.The ruling elites in Sweden and Finland have been quietly pushing for NATO membership for years. In May, the Swedish government pushed through the Riksdag a proposal for a ‘cooperation agreement’ with NATO, ...
READ MORE 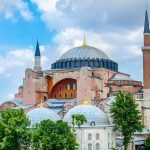 Hagia Sophia: Religion As Politics
Sultan Abdul Hamid II, in the face of a rising secular nationalism in the late 1800s, that culminated in the Young Turk movement, tried to restore the influence of the Ottoman Empire among Islamic nations and the Empire’s many peoples by stressing the importance of Islam and the Ottoman Caliphate, of the role of the Ottomans as the protectors of Islam and, in the modern world, a bulwark against western colonialism.Over a hundred years after he left power, after the Empire was broken up by the western powers after the First World War, after the Turkish nationalists under Mustafa Kemal, ...
READ MORE 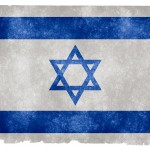 Zionism is Racism
Hardly any knowledgeable person doubts that Zionist ideology is the purest form of racism. Zionism is Jewish disguised racism as a raison d’etat. Israel comes right after the U. S., as far as racism is concerned. That is why the U. S. donates to this racist regime $ 3.8 bn per year in order to keep this occupation regime go