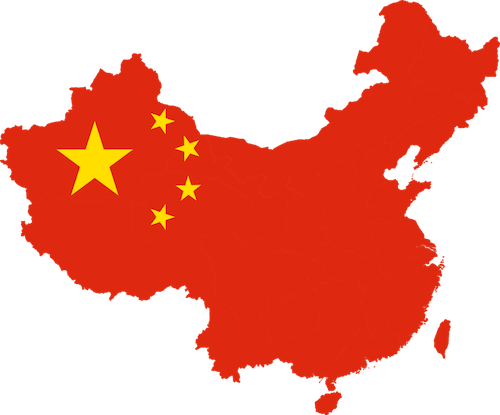 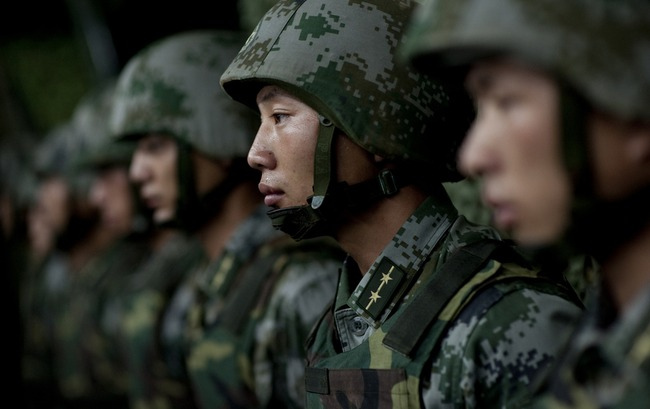 Early in 1989, China was stirring. A decade of groundbreaking reforms inspired by Deng Xiaoping had brought the moribund economy to life and freed the nation from the ideological shackles imposed by radical Maoists during the cataclysmic Cultural Revolution. Almost everything seemed possible, as Deng proteges Hu Yaobang and then Zhao Ziyang led policymaking on a day-to-day basis. 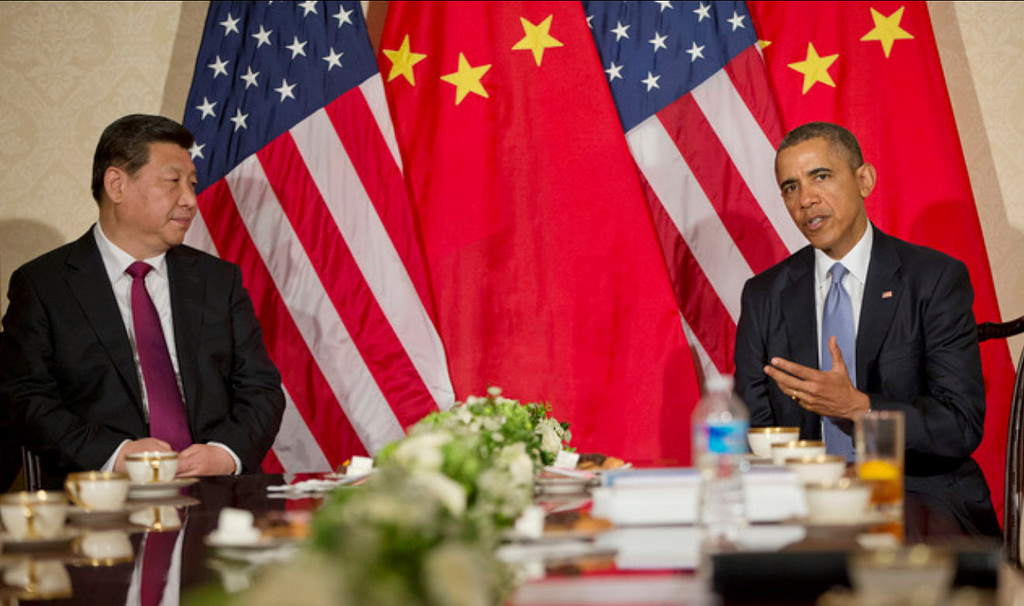 But the changes sweeping China had its dark undersides. Large-scale economic reforms also meant expanded corruption opportunities, which many officials exploited. And Chinese who “got rich first,” under the Dengist dispensation, opened a rapidly expanding wealth gap with fellow citizens. Discontent simmered dangerously.

The death in April of the popular but officially disgraced Hu Yaobang provided a trigger for its release. Student-led demonstrations to honor the late party leader gradually spilled over into an occupation of Tiananmen Square, the symbolic heart & soul of modern China. As the country and the world looked on with fascinated disbelief, the protests swelled beyond authorities’ control. Anger, frustration, tensions built, reaching a shattering climax in the early morning of June 4. And the rest, as they say, was history.

But which history? In the nearly three decades since the tragedy, Beijing-unfriendly forces worldwide — mainly Western countries and anti-CPC Chinese — have unfailingly staged commemorations to remind everyone how frightful the Chinese Communists were, and are. It would be less egregious if their narrative were true, but it is not. In fact, the story, spun immediately during and after Beijing’s crackdown, is one of greatest propaganda hoaxes in modern times.

In essence, it says that Chinese authorities massacred unarmed student protesters demanding democracy, slaughtering thousands and even tens of thousands in and around Tiananmen Square. Extensive subsequent research and many eyewitness accounts have shown conclusively that none of this is true. The most reliable estimate, from many sources, was that the tragedy took 200-300 lives. Few were students, many were rebellious workers, plus thugs with lethal weapons and hapless bystanders. Some calculations have up to half the dead being PLA soldiers trapped in their armored personnel carriers, buses and tanks as the vehicles were torched. Others were killed and brutally mutilated by protesters with various implements. No one died in Tiananmen Square; most deaths occurred on nearby Chang’an Avenue, many up to a kilometer or more away from the square.

More than once, government negotiators almost reached a truce with students in the square, only to be sabotaged by radical youth leaders seemingly bent on bloodshed. And the demands of the protesters focused on corruption, not democracy.

All these facts were known to the US and other governments shortly after the crackdown. Few if any were reported by Western mainstream media, even today. Perpetuation of the big lie about Tiananmen reminds one of the infamous saying by Nazi propaganda chief Joseph Goebbel: “If you tell a lie big enough and keep repeating it, people will eventually come to believe it.”

The Tiananmen drama needs also to be seen in historical context. It occurred the same time that civil-resistance movements were bringing down Soviet-bloc governments across Eastern Europe, ostensibly with behind-the-scenes support from the US-led Western Empire. Though no smoking gun has been produced yet, there are pointers suggesting Tiananmen was a prototype “color revolution,” the type the world has since come to know so well. Chinese sources accused the British of using Tiananmen as a pretext to introduce democracy in Hong Kong and renege on previous bilateral understandings relating to London’s return of the territory to Beijing. 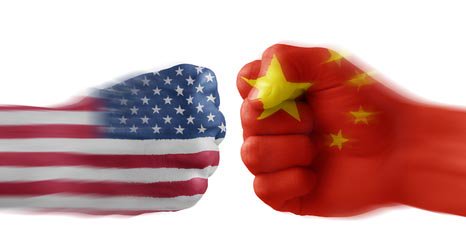 For China, the tragedy triggered the biggest crisis of the Dengist era of reform & opening up. The internal wounds and Western-led international boycotts nearly killed off China’s epic effort to restore national order, rebuild its economy and achieve a modest level of prosperity. Conservative, inward-looking forces gained the upper hand in Beijing and they tried to reverse some of the reforms. By 1992, the program had stalled dangerously. Then Deng, who’d retired and kept a low profile since Tiananmen, bypassed Beijing to make a comeback in Guangdong. His “Southern Tour” electrified the nation and whipped his reforms back to vigorous life. And the rest, truly, is history. 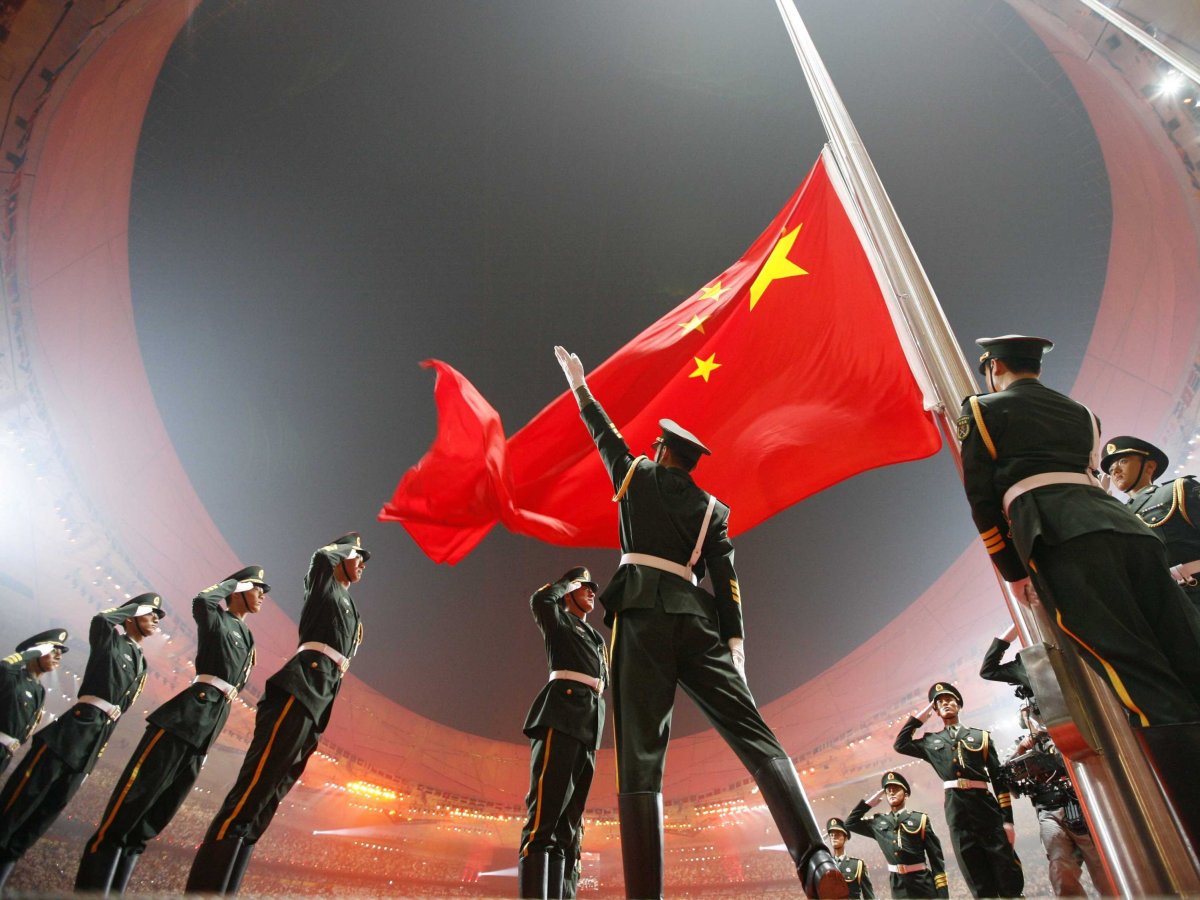