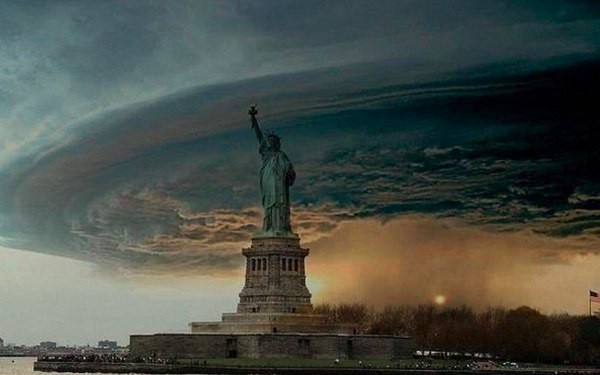 In just one week the United States government will commemorate its 16th anniversary in the bombing and occupation of Afghanistan.

This war did not really begin in 2001 resulting from the attacks on September 11 where planes were hijacked and flown into the World Trade Center in New York City and the Pentagon headquartered right outside of Washington, D.C.

U.S. involvement in the destabilization of Afghanistan goes back to the late 1970s when the People’s Democratic Party of Afghanistan (PDP) led a socialist-oriented administration which advanced the cause of working people and farmers as well as providing fundamental civil rights to women. During this period Afghanistan was aligned with the Soviet Union and other progressive and non-capitalist states. Modernization programs were underway aimed at enhancing the standard of living and educational levels of the masses of people.

The PDPA was formed in 1965 by uniting several factions within the Socialist Party of Afghanistan. Later in 1973, the party assisted in the overthrow of the monarchy and the establishment of the Republic of Afghanistan.

Factional disputes within the PDPA led to the ascendancy of Barbrak Kamal as head-of-state in Afghanistan in December 1979. This move was supported by the Soviet leadership which deployed military forces into Afghanistan to ensure the stability of the new government.

Taking advantage of the discontent among feudal, monarchist and other counter-revolutionary elements in the country, the U.S. through the Central Intelligence Agency (CIA) and the Pentagon armed rebels with specific aim of derailing the revolutionary process. The formation of al-Qaeda occurred in these years while thousands of fighters were recruited within Afghanistan and abroad to join the campaign against the socialist government.

This war of destabilization was coordinated at the highest levels of the U.S. government under the administrations of both Jimmy Carter and Ronald Reagan. The anti-communist rebels were promoted in the U.S. as freedom fighters seeking to reclaim the historical traditions of Afghan people. Much was made of the presence of Soviet troops in Afghanistan evoking the notion of the red menace and overtaking of states by Communism.

The war in Afghanistan continued through the 1980s into the early 1990s, when the Soviet Union withdrew its support for the government of Najibullah. By 1992, the Mujahideen had taken over the capital. In later years, the Taliban became dominant soon establishing another regime in Kabul.

From the mid-to-late 1990s, al-Qaeda was considered to be more of an adversary to the U.S. resulting in it being projected through the corporate media as a major threat. The August 1998 bombing of U.S. embassy buildings in Nairobi, Kenya and Dar es Salaam, Tanzania prompted the Bill Clinton administration to bomb Afghanistan and the Republic of Sudan under the guise of both states serving as a base for Osama bin Laden.

Since 2001, the Pentagon under purported NATO command has been bombing and conducting ground operations in Afghanistan and neighboring Pakistan. As of one year ago, the official statistics supplied by the U.S. military says 2,386 U.S. troops have been killed and over 20,000 wounded. Also 1,173 U.S. civilian contractors have been killed in the theater of war.

Troops from other NATO states account for another 1,000 or more deaths. Other casualties such as closed head injuries, psychological disorders, etc. extend into the hundreds of thousands. In regard to the number of Afghans and Pakistanis killed, the numbers are largely incalculable.

In what I consider to be a conservative estimate, the Washington Post reported in 2015 that:

“War has directly resulted in the deaths of 149,000 people in Afghanistan and Pak