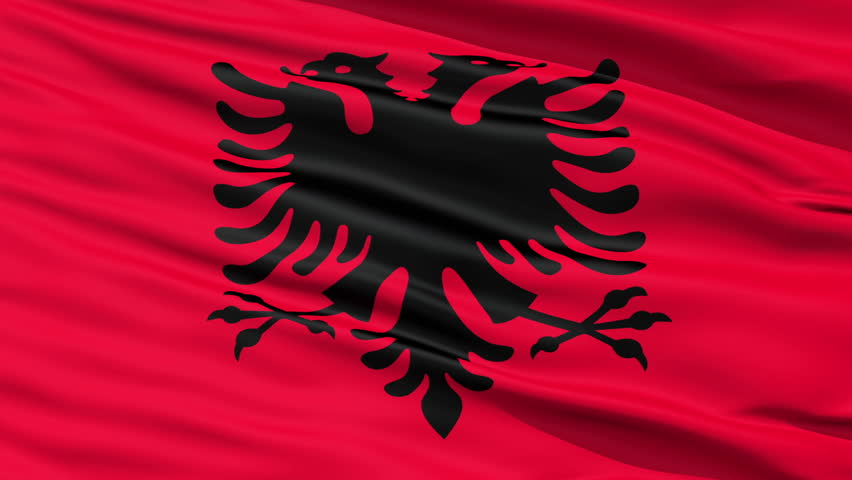 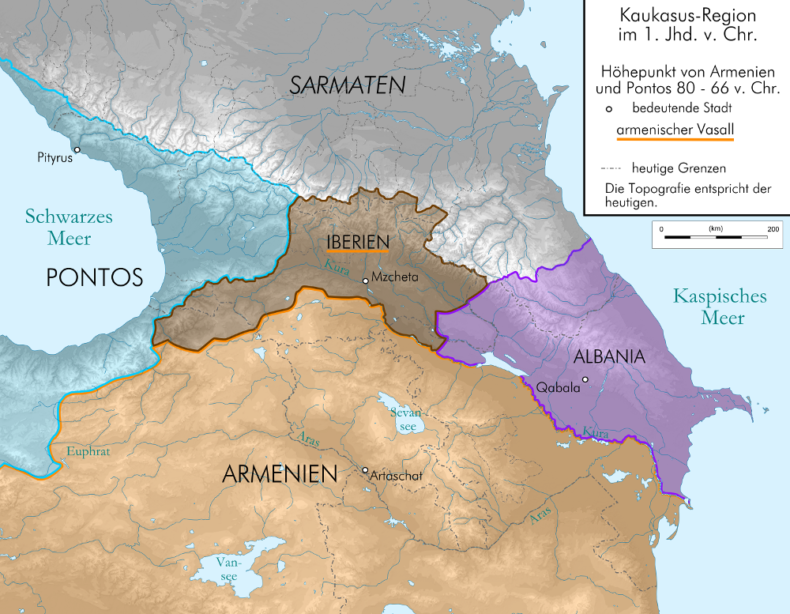 We must be clear on the meaning of Albanian autochthony, anthroponymy and ethnogenesis. Actually, the question is: have the Albanians lived without interruption in the  present-day “ethnic” territories of the Albanians (Albania, the Eastern Montenegro, Kosovo and Metohija, the Southern Central Serbia, the Western Macedonia and the Northern Epirus in Greece) since the ancient Greek and Roman times? In the other words, are the Albanians really the indigenous people of the Balkans as they claim or just newcomers to their present-day ethnic territories?  It is true, however, that the question of the Illyrian ethnic and cultural background of present-day Albanians (i.e., the ethnogenesis of the Albanians) has been politicized subsequent to the Second World War. The question is related both to the ancient history of the Albanians and to the pre-history of their language.

For some German and Austrian 19th century linguists and historians it was evident that the Albanians had been an autochthonous population in Albania since pre-Greco-Roman times. These scholars accepted the theory that the 19th century Albanian nation represented a direct ethnic continuity of the autochthonous Balkan people – the ancient Illyrians. For Albanian scientists it is incontestable that not only cultural, but also, ethnic continuity extends from the ancient Illyrians to present-day Albanians. Many of the 20th century scholars, especially after the Second World War, however, held an opposite opinion, i.e., that the theory of the Illyrian origin of the Albanians is not supported by any single historical source! They claimed that the Albanians are not a native Balkan population but newcomers to present-day Albania from more or less distant regions.

The main two arguments for the second “anti-Illyrian” hypothesis or theory are: 1) the Dacian-Albanian-Romanian linguistic connections (but not the Illyrian-Albanian one); and 2) the place-names in Albania, which indicate a lack of Illyrian-Albanian continuity. Nevertheless, the second approach to the question of Albanian ethnogenesis, i.e. that the Albanians are the newcomers to the Balkan Peninsula who came later compared to all Albanian neighbors, is backed by several historical sources.

The Albanians believe themselves to be the last pure and direct descendants of the ancient Illyrians, the Balkan people who lived on the peninsula in Antiquity. Many scholars consider the Albanians the offspring population of the ancient inhabitants of the Balkan Peninsula, either the Pelasgians or the Illyrians, i.e. the population residing in this part of Europe before the Middle Ages. During the mid-19<sup