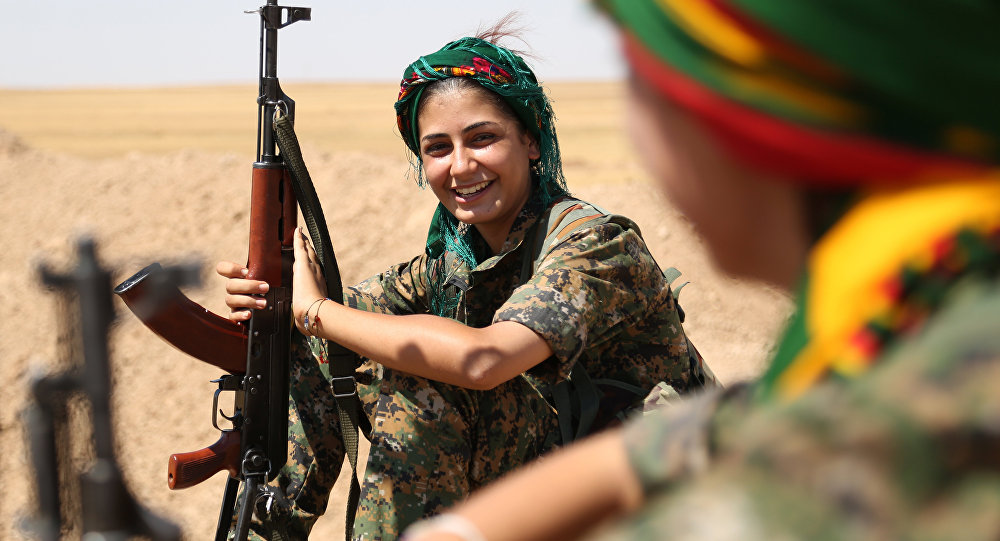 Kurdish Intentions to Join SAA: Secret Deal against the U.S.? 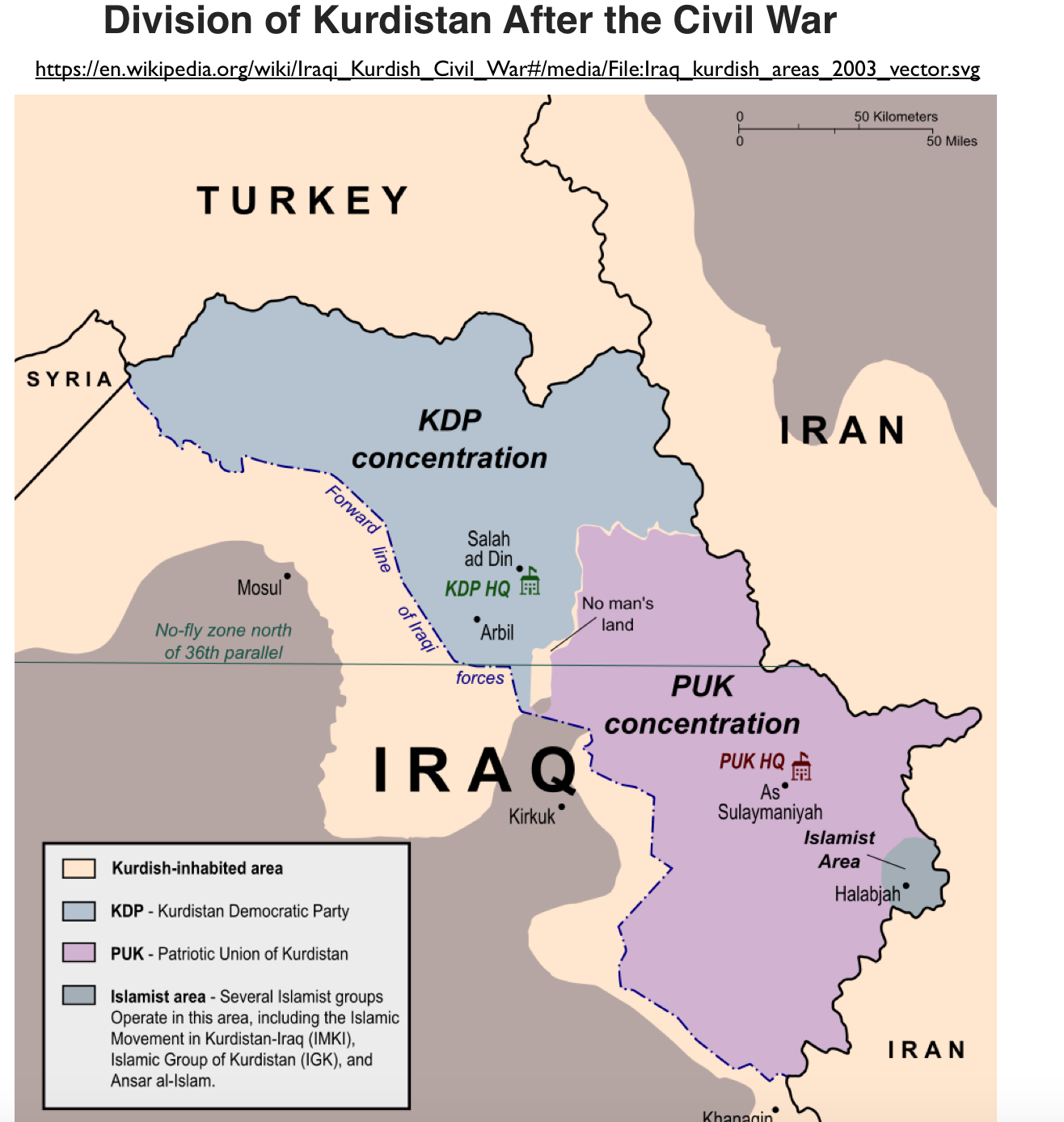 According to Inside Syria Media Center military sources in Syrian Democratic Forces (SDF), SDF-Kurds will join the Syrian Arab Army (SAA) as “Northern Syria Protection units” after the establishment of the federal system in Syria.

A Rojava official and the joint chief of defense in Syrian Kurdistan (Rojava), Rezan Gilo stated that the Kurdish-led Syrian Democratic Forces (SDF) have no problem joining the Syrian army if a federal state is awarded in northern Syria (Kurdish autonomous territories as part of the federal Syria). They are now in process of considering the possibility of joining the SAA.

“There is no problem for our forces to join the Syrian army if a new Syrian constitution is drafted on a federal basis and the rights of all the Syrian components are reserved,” Gilo stated.

Analysts believe if the SDF ever join the national army, it would be under American supervision and guidance. Anyway, unification of SDF and SAA may also become another link in the chain of the U.S.’ blunders and failures of strategic planning.

Riad Darar of the Syrian Democratic Council confurmed this. He noticed also that If Syria was united, he believes there would be no need to have a separate force because they would join the Syrian Army.

To prevent joining the rumors have been circulating online for about a month of a new army created with the U.S. supervision. The U.S. is now allegedly in the process of forming a regular army instead of the SDF and will actually begin distributing military ranks soon to their chosen officers under American supervision.

Recent events indicate that the Syrian Kurds are beginning to realize the hopelessness of cooperation with the American side. Apparently, ‘the Kurdish card’ of Washington is bursting at the seams. Despite the fact that the U.S. plans to extend its presence in the region, the White House’s intention will not clearly be directed to help the Kurds and the latter are clearly aware of this.

As a matter of fact, the unification of the Kurdish forces with the government troops of B. Assad will probably be the best way to solve the Kurdish problem. The federalization will not only legitimize the rights of the Kurds, but it can also push the people of Syria to unite under the banners of government forces, whose reputation and rating are only gaining momentum day by day. The top secret of the deal between the SDF and the SAA is that it will help expel the U.S. and its allies from the Syrian political arena and complete this so protracted confrontation.

The Democratic Federation of Northern Syria (DFNS), most commonly known as Rojava, is a de facto autonomous region originating in and consisting of three self-governing cantons in northern Syria, namely Afrin Canton, Jazira Canton and Kobanî Canton, as well as adjacent areas of northern Syria like Shahba region. The region gained its de facto autonomy in 2012 as part of the ongoing Rojava conflict and the wider Civil War in Syria establishing and gradually expanding an officially secular policy based on the contemporary Western democratic confederalist principles of democratic socialism, gender equality, and ecological sustainability.