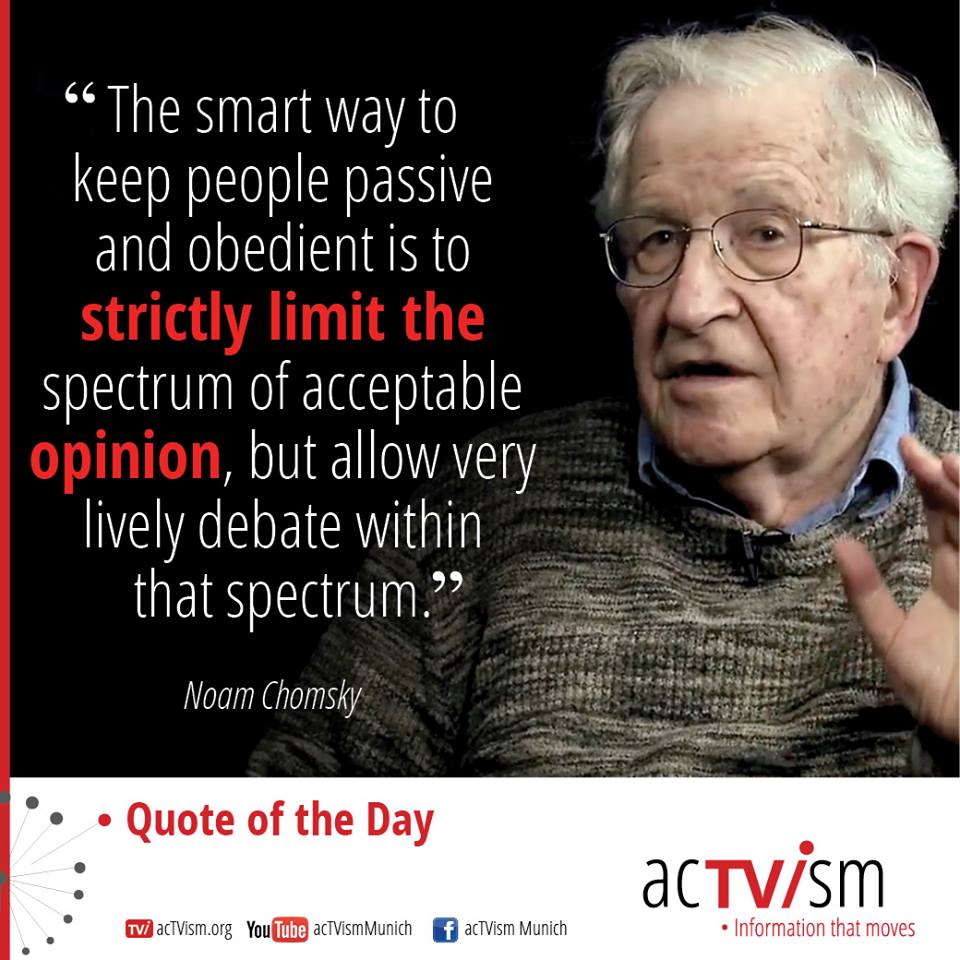 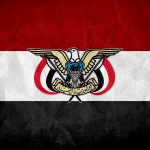 The Saudi Butchery in Yemen and the World’s Apathy
The cold-blooded killing of the journalist Khashoggi, however gruesome, pales compared to the brutality and gross human rights violations Saudi Arabia is committing in Yemen. The Saudis are deliberately preventing food and medicine from reaching areas where children are dying from starvation or disease. Their indiscriminate bombings are killing thousands of innocent men, women, and children, leaving whole communities in ruin. The saddest part of this unfolding tragedy is that the US and other Western powers are supplying the Saudis with the weapons they need to massacre the Yemenites, who are trapped in this proxy war between Saudi Arabia and ...
READ MORE 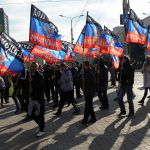 Donetsk People’s Republic – Story Untold by Western Media
My refusal to believe ongoing Western media reports of “Russian aggression” makes me a “Kremlin troll”. My punishment for not towing the “party line” – simple, effective “shunning” by Western media – has not, however, diminished my ongoing commitment to seeing the other side. Having previously investigated the Crimean reunification with Russia, this May I turned my attention to the birth of two new government formations in Eastern Ukraine, the Donetsk People’s Republic (DNR) and the Lugansk People’s Republic (LNR).  Americans only hear either what Kiev “reports”, or the US propaganda machine puts out – these are puppet regimes born of ...
READ MORE
<img src="http://global-pol