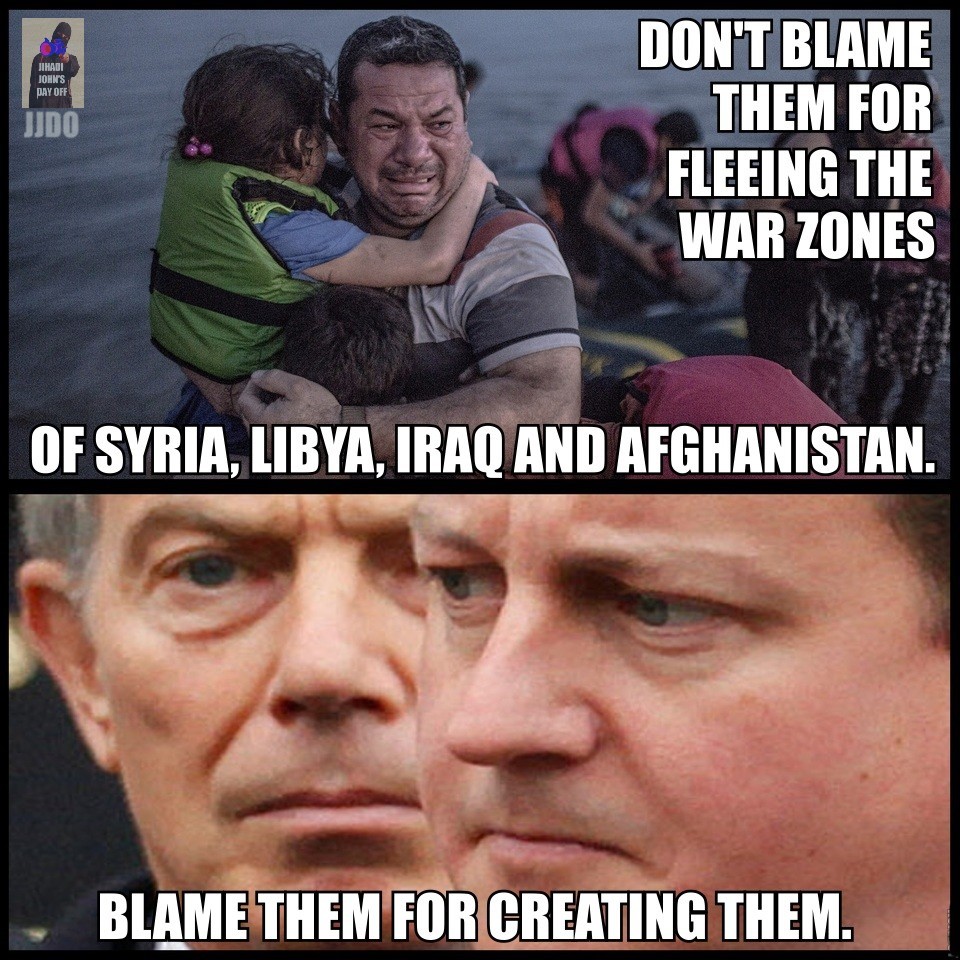 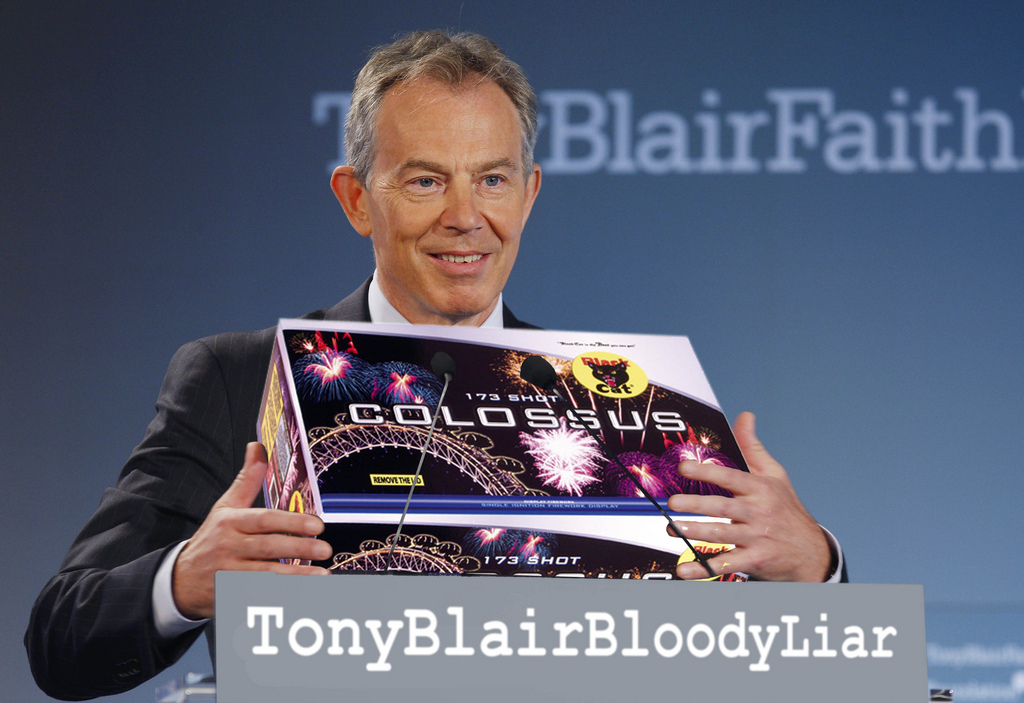 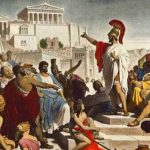 Western Democracy is an Endangered Species on its Way to Extinction
The British Labour Party no longer represents the working class. Under UK prime minister Tony Blair, the Labour Party became a vassal of the One Percent. The result has been a rebellion in the ranks and the rise of Jeremy Corbyn, a principled Labourite intent on representing the people, a no-no in Western “democracies.”Corbyn is too real for the Labour Party Blairites, who hope to be rewarded with similar nest eggs as Blair for representing the capitalist One Percent. So what is the corrupted Labour Party doing to prevent Corbyn’s election?The answer is that it is denying the vote to ...
READ MORE 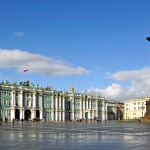 Tsarist Russia and the Balkans: A Brief Overview
The Balkan Peninsula, together with the region of South-East Europe, historically has been one of the most important focal points of Russian foreign policy, cultural influences and attempts to spread an ideology of the Orthodox solidarity and the Slavic reciprocity.[1] These ideas are common to almost all trends of Russian public life in the past and very much today too. After Russia lost the Great Crimean War of 1853–1856 she intensified its cultural influence in the region of South-East Europe for the purposes of beating Habsburg (Roman-Catholic) rivalry and to spread an idea of the Pan-Slavism in this part of Europe.[2] ...
READ MORE Trump Bombs Syria and Obliterates His Anti-Interventionist Promises
On the evening of April 6 the U.S. military fired 59 Tomahawk missiles at an airbase in Syria. The bombing was a “response” to the alleged chemical weapons attack by the Assad government, which critics of the American deep state and the US imperial agenda have called a false flag attack. The U.S. assault, which was done without congressional approval, marks a complete reversal of Trump’s campaign trail anti-interventionist claims as well as his condemnation of previous US presidents’—Bush and Obama’s –military actions in countries like Syria and Iraq. As Think Progress reports, this action marks a “dramatic reversal from Trump’s position ...
READ MORE 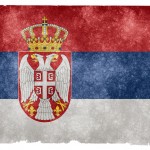 Serbia: Parliamentary Elections for the NATO/EU’s Membership
Author’s note: a draft version of the article was originally written at the end of December 2015 and published in March 2016. This is the extended article’s version.On April 24th, 2016 Serbia faced three-level elections: for the national parliament, local municipalities and Vojvodina’s autonomous provincial administration. The elections did not cover Kosovo province as current Serbia’s pro-NATO/EU’s government already two years ago de facto recognized in its negotiations with the EU and Pristina’s government that this province is not any more an integral part of the legal and administrative system of the Republic of Serbia. Nevertheless, these elections were in ...
READ MORE 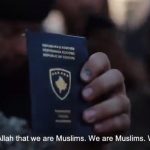 Islam: Beheadings, Decapitation and Butchering
Kosovo after June 1999: Serbian Orthodox church destroyed by Kosovo Albanian MuslimsThe horrible pictures of the atrocious ritual beheadings of ICS, the Islamic Caliphate State, on the Internet, have shown an ugly face of Western leaders, avoiding and denying what is crystal clear, as if these heinous acts are not Islamic, and continuing their march of folly as if Islam is a religion of peace and compassion; as if ICS and Qaeda are in