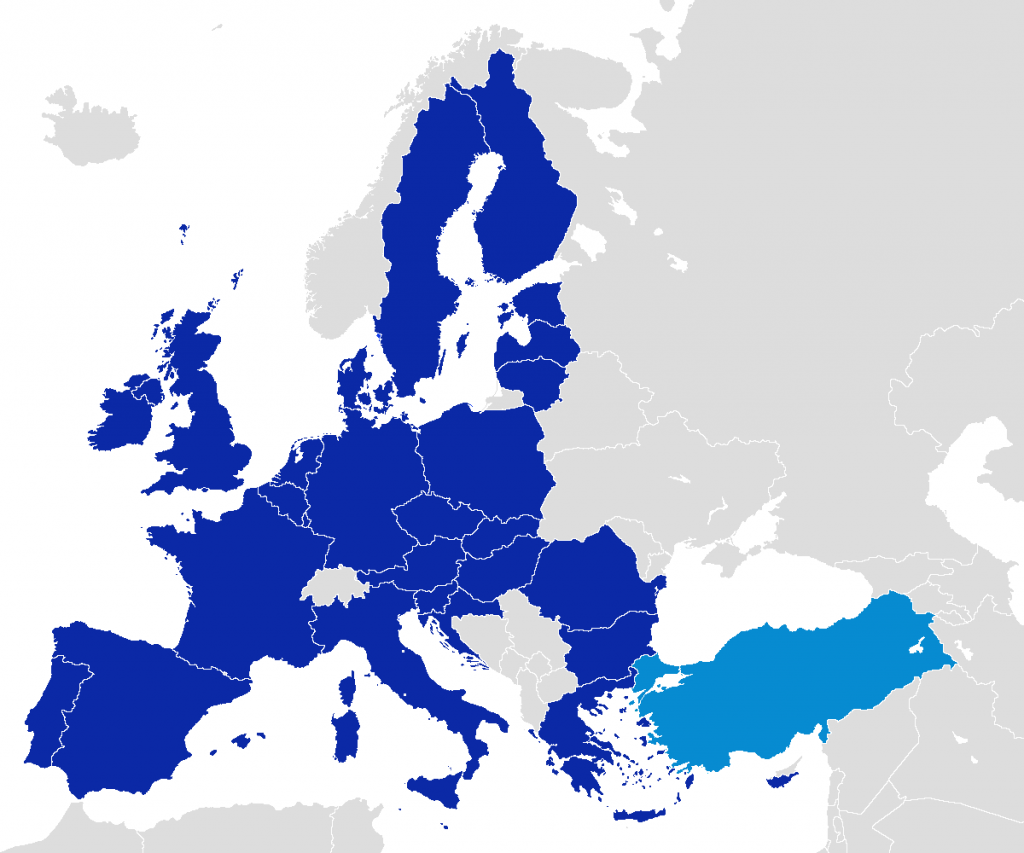 Quietly, without most people noticing, the European Commission is moving ahead with a strategy that will arguably make the EU into the first fully operational model of a centralised ‘one state’ supranational authority: ‘A New World Order’; the long standing neoconservative ambition which lies at the heart of global secret society agendas and US geopolitical hegemony.

The key ingredient of this strategy is the establishment of an ‘EU Treasury’ which, according to Donald Tusk, President of the EU Council, will come into effect in June 2018, under the official title: European Monetary Fund. This will result in the single point control of all EU member state finances.

The plan will involve a further leveraging of the power of the major banks, to consolidate their controlling influence over EU affairs.

By combining an ‘EU Treasury’ and a consolidation of banking power, a major step will be taken in the ‘amalgamation of everything’ heist; to be brought under the single umbrella of a Totalitarian Super State. We are talking about individual country’s moneytary policies; the military; police forces and intelligence services all being run from a central control unit in Brussels. These will be followed by more of the same – covering almost all areas of administrative control, that were once the domain of individual countries.

The institution at the forefront of this power grab is the Bank of International Settlements, based in Basle, Switzerland (image right), which has global outreach and acts as a funnel for the acquisition and distribution of vast sums of globally fluid international money.

The Bank of International Settlements was established by approximately eight thousand hedge fund managers with a common ambition to rule the world. The majority are Luciferians working with what, in another essay, I have called ‘anti-life’ energies. They inform the World Bank and the IMF how much money supply will be available from year to year and what the spending parameters will be.

Next in line come the central banks: the European Central Bank, The US Federal Reserve Banks, the Bank of England etc. And below these come the first tiers of involvement of national governments and, by extension, the further banking institutions of each country. Thus government and national treasuries, are relegated to being fourth down from the top of the power pyramid which controls most of our lives from day to day. Government, in too many cases, is just a vector for the advancement of corporate ambition.

The establishment of a European Union Treasury will mean that a pan European tax gathering institution is given control over all member states – superseding the already diluted role played by national treasuries to administer the economies of sovereign nation states. 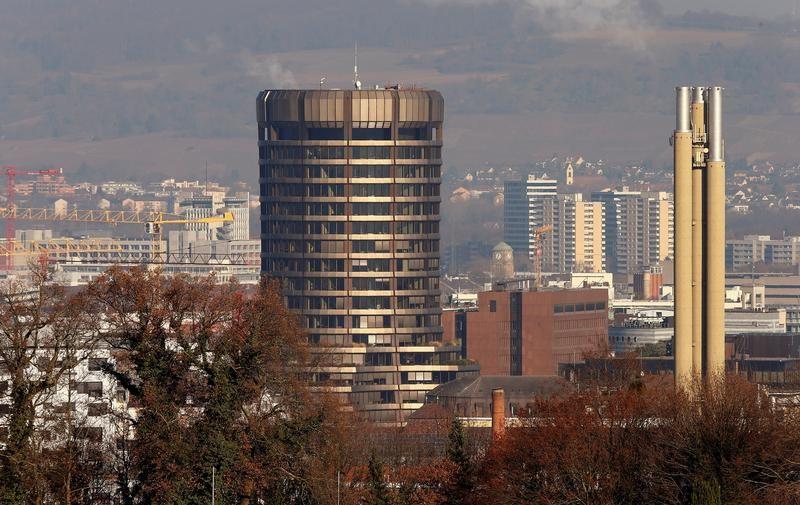 Based in Brussels, it will have the power to gather a whole extra strata of tax receipts from member state citizens, one of the objectives of which will be the funding of a programme of complete military unification – a ‘One EU Army’. A highly significant part of this process will involve the establishment of an ‘Eastern European Army’, to be known as ‘Eastern European Forces’.

This army will cooperate with NATO in shifting the block’s geopolitical centre of military power and strategy into the most Easterly geographical borders of the EU. This key role is to be taken by Poland, which has just raised its military defence budget to 2.5% of GDP and stepped up the number of its military personnel accordingly.

NATO has rubber stamped the Easterly move by setting-up a ‘Centre of Excellence’ in Krakow; the opening ceremony of which involved inviting Poland’s leading defence chiefs to sign-up to a ‘New Memoranda of Understanding’ which will involve Poland acting as the military counter intelligence agency for all matters relating to activities in Russia – and by extension – China. Romania has also been invited to play a role in this international spying exercise.

We need to pause here in order to fully grasp the implications of these manoeuvrings. What is being pushed through, with very few being aware, is a major redistribution of military and geopolitical power within Europe – and beyond.

In effect, The US, Britain, France and Germany (NATO) will pull-back from doing the ongoing dirty work of ‘poking the Russian bear’ – in an attempt to provoke it (Russia) into an act of serious aggression – passing this job on to Poland, whose citizens have been fully primed for this task by an endless stream of government anti Russian propaganda.

This is strategic. The long standing objective has been to implicate Russia in a serious act of aggression which would, in turn, provide the alibi for Western command forces to be put on what would be seen as a ‘legitimate’ permanent war-footing’ with the Russian Federation. The objective being to break-up and destroy the Russian Federation’s unity and coherence and to expand Western hegemonic power and control ever further East: a key step in the further imposition of A New World Order.

Polish citizens have, both wittingly and unwittingly, allowed themselves to become pawns in this new ‘cold war’, by singularly failing to critique the US/NATO inspired propaganda exercise obsessively pursued by a bought-out Polish government. An exercise which vilifies Russia as being ‘a major threat to world stability’, when in reality there is a singular lack of credible evidence to lend any weight to this argument.

Whereas US led invasions – and decimation – of more than 30 countries since the Second World War clearly establishes it – and its allies – as the number one threat to world stability.

We are witnessing a high stakes smoke screen. In plain words, Russia has acted as a major brake on Western ambitions to establish a despotic centralised regime, beyond the current borders of the EU. A regime supported by the vast neoliberal banking conglomerates and the military industrial project which carries-out their dirty work on the ground and in the air.

Poland now faces a further crises of post World War Two occupation. Once again by the West. The first Western incursion was set in motion by the selling-off of key industries to outside corporate interests – and what I call the Coca Colarisation’ of the country by US interests. However that slides into the background when compared to the current crisis facing the country.

Poles stand on the very brink of being forced to give up their sovereignty. In doing so they will become pawns to the forces of a global New World Order. A regime whose new HQ will be located in Europe, and make strategic use of Poland – and Romania – as its ‘war theatre’. While the US, UK, Germany and France pull-back to avoid being caught up in the front lines of this, their very own belligerent, geopolitically motivated incitement to war.

There is a critical need to raise our voices against this desperate act of international terrorism. One which, if it should go ahead, will greatly raise the stakes of provoking a major military confrontation.

It is vital to realise that all this is happening without any consultation or communication with citizens – who are being coldly manipulated to act as cannon fodder to the warmongering ambitions of a small minority of tyrannical power brokers. 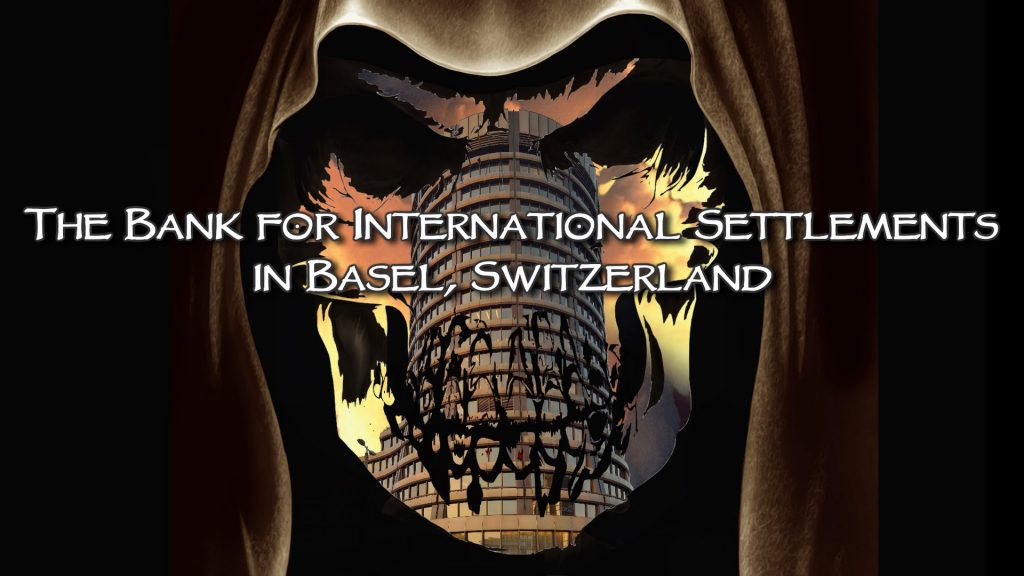 Author’s note: I am grateful to UK Column (www.uk column.org) for the background material which informs the main body of this article.

About the author: Julian Rose is an early pioneer of UK organic farming, a writer, international activist and social entrepreneur. He is President of The International Coalition to Protect the Polish Countryside. Julian is the author of two acclaimed titles: In Defence of Life and Changing Course for Life. You can find out more on his website www.julianrose.info