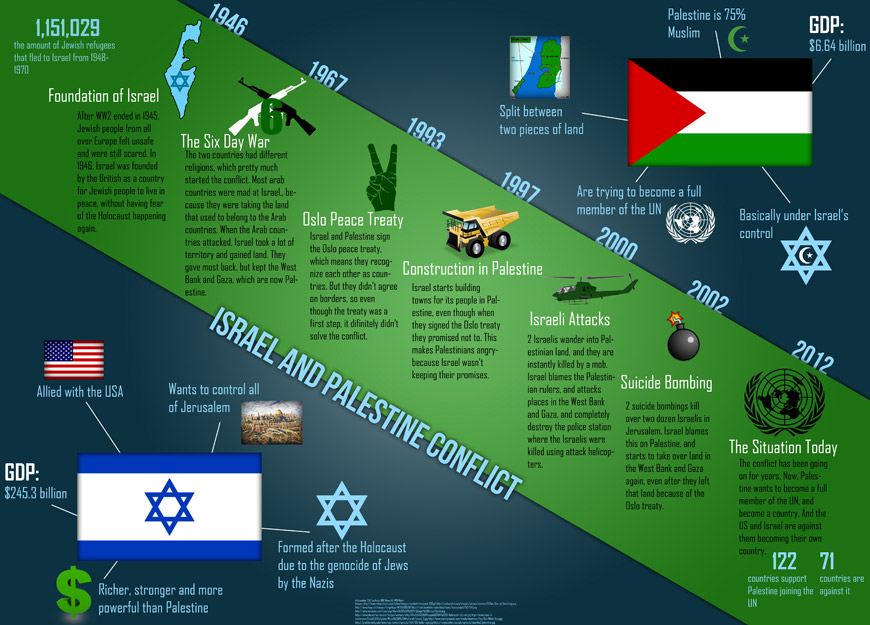 An earlier abridged version of this post was published by Middle East Eye under a different title on June 5, 2016. The focus is upon the misuse of anti-Semitism by those defending Israel to deflect a rising tide of civil society activism and public criticism of Israeli policies and practices.

Zionism as Racism? Zionism and the State of Israel

8 Jun 2016 – More than 40 years ago the UN General Assembly adopted controversial resolution 3379 by a vote of 72-35 (with 32 abstentions), determining “that Zionism is a form of racism and racial discrimination.” This resolution was bitterly opposed by Israel and its friends in 1975. According to Zionists and others this resolution was an unacceptable assault on the dignity of the Jewish people, a blatant expression of anti-Semitism, exhibiting hurtful insensitivity to the long dark shadow cast by horrific memories of the Holocaust.

The Israeli ambassador at the United Nations, Chaim Herzog, was unsparing in his denunciation: “For us, the Jewish people, this resolution based on hatred, falsehood and arrogance, is devoid of any moral or legal value.” The American Ambassador, with a deserved reputation as an outspoken diplomat, Daniel Patrick Moynihan, was hardly less severe. In the debate preceding the vote Moynihan used exaggerated language of denunciation: “The UN is about to make anti-Semitism international law..The [US] does not acknowledge, it will not abide by, it will never acquiesce in this infamous act..a great evil has been loosed upon the world.”

Such harsh language was an effective tactical maneuver by Israel and the United States to mislead as to the purpose of the anti-Zionist resolution by waving the red flag of anti-Semitism. With a few notable exceptions, the governmental supporters of the initiative at the UN were never motivated by hatred of Jews, although the resolution was an unwise way to exhibit anger toward Israel because it was so susceptible to being discredited as unacceptable due to its anti-Semitic overtones. The primary backers of the resolution were seeking to call attention to the fact that Israel as a state was proceeding in a racist manner by its treatment of the indigenous Palestinian population. In fact, the focus on Zionism rather than Israel reflected a continuing commitment by the main representatives of 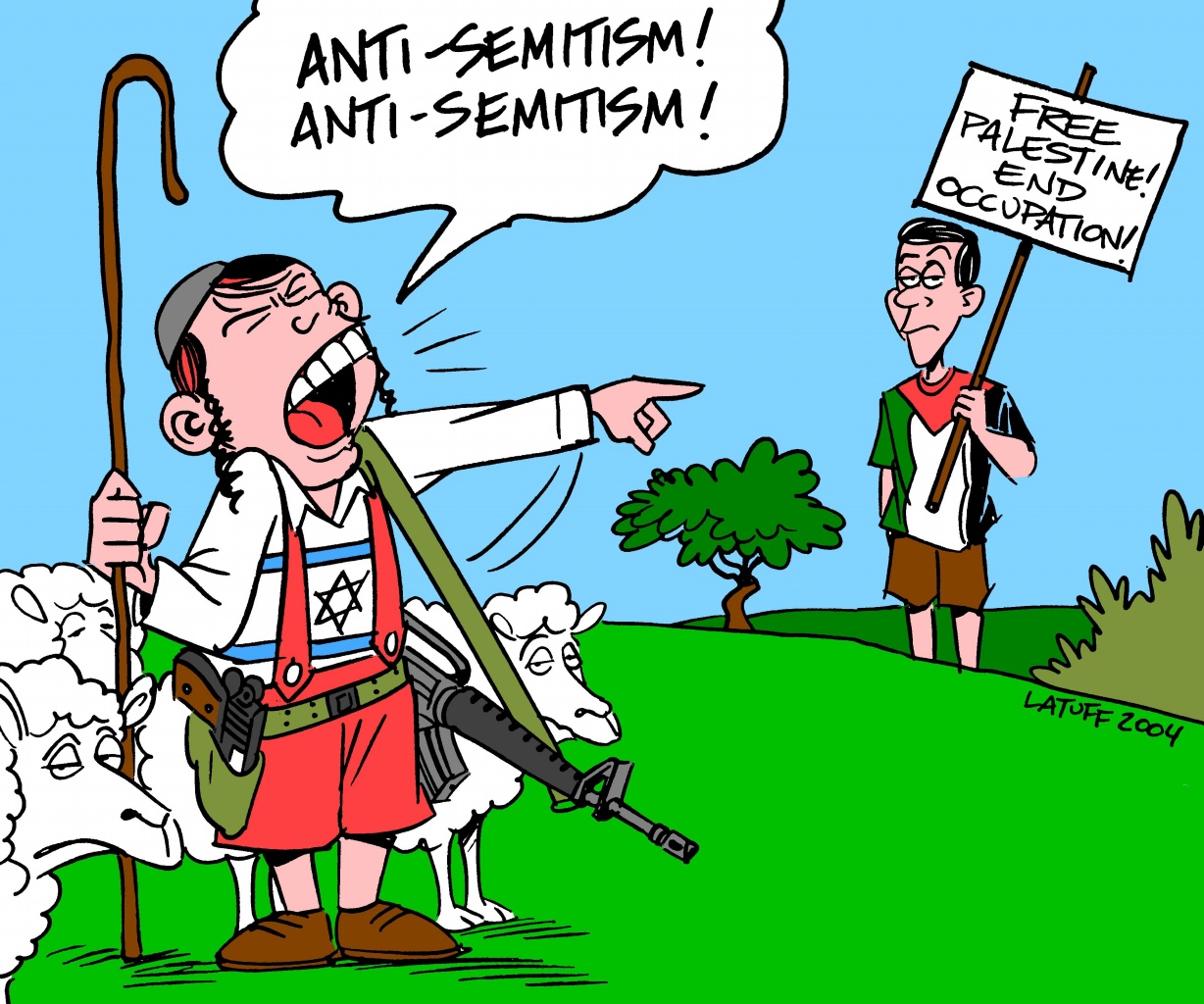 the Palestinian people and their allies to accept, however reluctantly, the reali