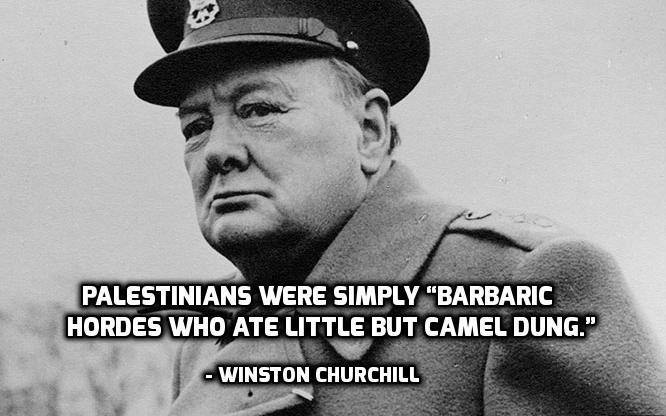 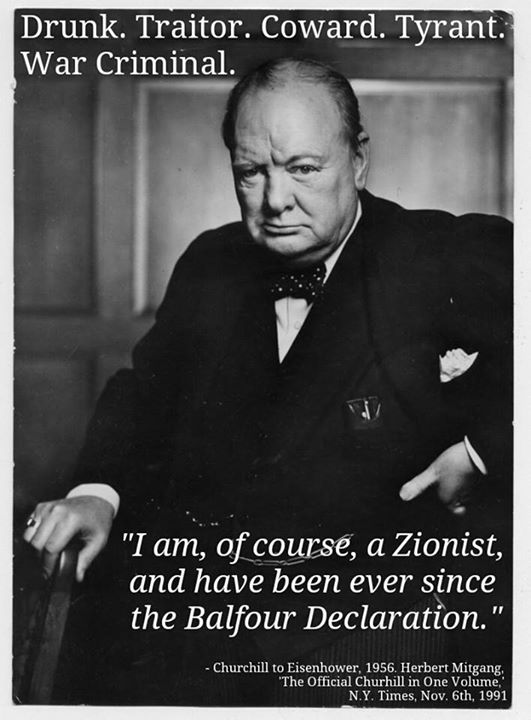 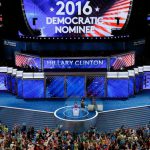 Hillary and Bill Clinton: The “Bonnie and Clyde” of American Politics
Whether the information originated from hacked e-mails and computer files or Freedom of Information Act requests, the revelations about the political and business activities of Hillary and Bill Clinton and their cronies hearken back to another era, the Great Depression of the 1930s and the crime spree of another unscrupulous couple: bank robbery desperados Bonnie and Clyde.Aside from Hillary Clinton running her own lucrative «off-the-books» foreign policy via her private email servers and e-mail chain of associates and flunkies, it was her and her husband’s joint Clinton Foundation and Teneo Capital operations that scream out the word «corruption.» The servers ...
READ MORE 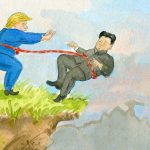 Why Trump is Wrong About North Korea
When I think about North Korea, what first comes to my mind is a mist over the calm and majestic surface of the Taedong River near Pyongyang. Next I always recall two lovers, locked in a tender and almost desperate embrace, sitting side by side on the shore. I saw them every day, while taking brisk walks at dawn. Now I don’t know for sure whether they were real or just a product of my fantasy; a sad and gentle reminder of all that has been already lost, as well as of all that should have happened but never really ...
READ MORE 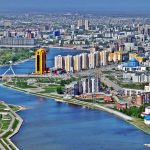 What Should We Expect from the Talks on Syria in Astana?
At the beginning of March 2017, it will be exactly six years since the beginning of the conflict in Syria. Some journalists even make unfavorable forecasts wondering about the very possibility of reconciliation. Complicated by the foreign intervention on the part of Israel war in Lebanon, for example, had been for about 15 years. But even a six-year term it is too long. That is why we may hope that the meeting in Astana scheduled on January 23 will eventually lead to a positive result. And then there will be an occasion to consolidate the success of the negotiations in Geneva ...
READ MORE 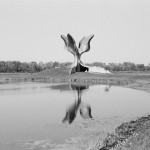 Modern-Day Croatia is a Carbon Copy of WWII Nazi-Monstrous Independent State of Croatia
Ante Pavelic - a leader of the Independent State of Croatia with the Roman Catholic clergy Scattered over almost two centuries across the globe – in Germany, the US, Canada, Argentina and Australia – most members of the Croatian diaspora are still closely linked to their homeland.The Croatian state responds in kind; it pledges to take “special care” of Croats living abroad, a pledge outlined in the country’s 1990 constitution. Subsequently, Croatia has set up the Central State Office for Croats Abroad, as well as a government body, the Council for Croats Abroad.More controversially, some in the diaspora maintain close ...
READ MORE 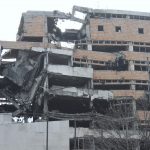 NATO War Crimes: NATO’s “Humanitarian” Bombings, the Balance Sheet of Destruction in Yugoslavia (1999)
Amply documented, the bombings of Yugoslavia are not strictly aimed at military and s