After the first ever cabinet meeting in the Golan Heights, Israeli Prime minister Benjamin Netanyahu said in a speech on April 17, 2016 that the territory “will remain under Israel’s sovereignty permanently.” This elicited admonitions from some of Israel’s greatest allies, the United States and Germany, and renewed attention on the issue. 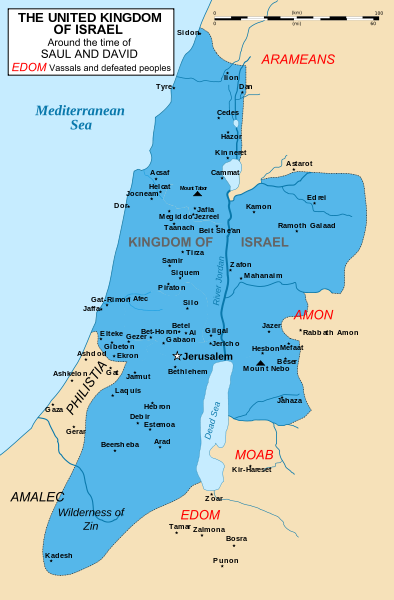 The Golan Heights were opportunistically occupied by Israel after its victory in the 1967 six-day-war. A United Nations Disengagement Observer Force (UNDOF) has monitored the region since 1974, when Israel and Syria signed a ceasefire agreement, and it has been considered an occupied territory of the UN and the international community. In violation of this ceasefire, Israel effectively annexed the territory in 1981 by extending its laws and governmental apparatus over it. Most of the native population has been displaced and over 30 settlements have been constructed to house Jewish settlers. These settlements, like those in the West Bank, are illegal under international law.

The current escalation is really about oil. Since 2013, the Netanyahu government has granted exclusive oil and gas exploration rights to the oil company Afek Energy in a 153-square mile radius in the southern part of the Golan Heights. Afek Energy is an Israeli subsidiary of the US firm, Genie Energy. Afek’s director is former Israeli Housing Minister Effie Eitam, who is an illegal settler in the Golan Heights himself and is responsible for the fatal beatings of numerous Palestinians. Genie Energy’s strategy-advisory board includes former US Vice President Dick Cheney, media tycoon Rupert Murdoch, and former Secretary of the Treasury Larry Summers. Other prominent names include Jacob Lord Rothschild, former CIA director and neocon James Woolsey, and former Energy Secretary Bill Richardson.

Given the clout that these figures wield in US politics, it is unlikely that the US is serious about its admonishments to Israel. Germany’s Foreign Ministry has also criticized Israel´s move as being against international law, but both the US and Germany have declined to call for the Golan Heights to be returned to Syria, citing Syria’s internal situation as a justification. If the US is indeed frustrated with Israel’s behavior, as Vice President Biden recently said, it has a funny way of showing it: the Obama administration recently agreed to grant a $3.2 to $5 billion military-aid package to Israel, its largest ever. Germany is Israel’s next largest donor and military trading partner, which suggest that the indignation is mostly symbolic.