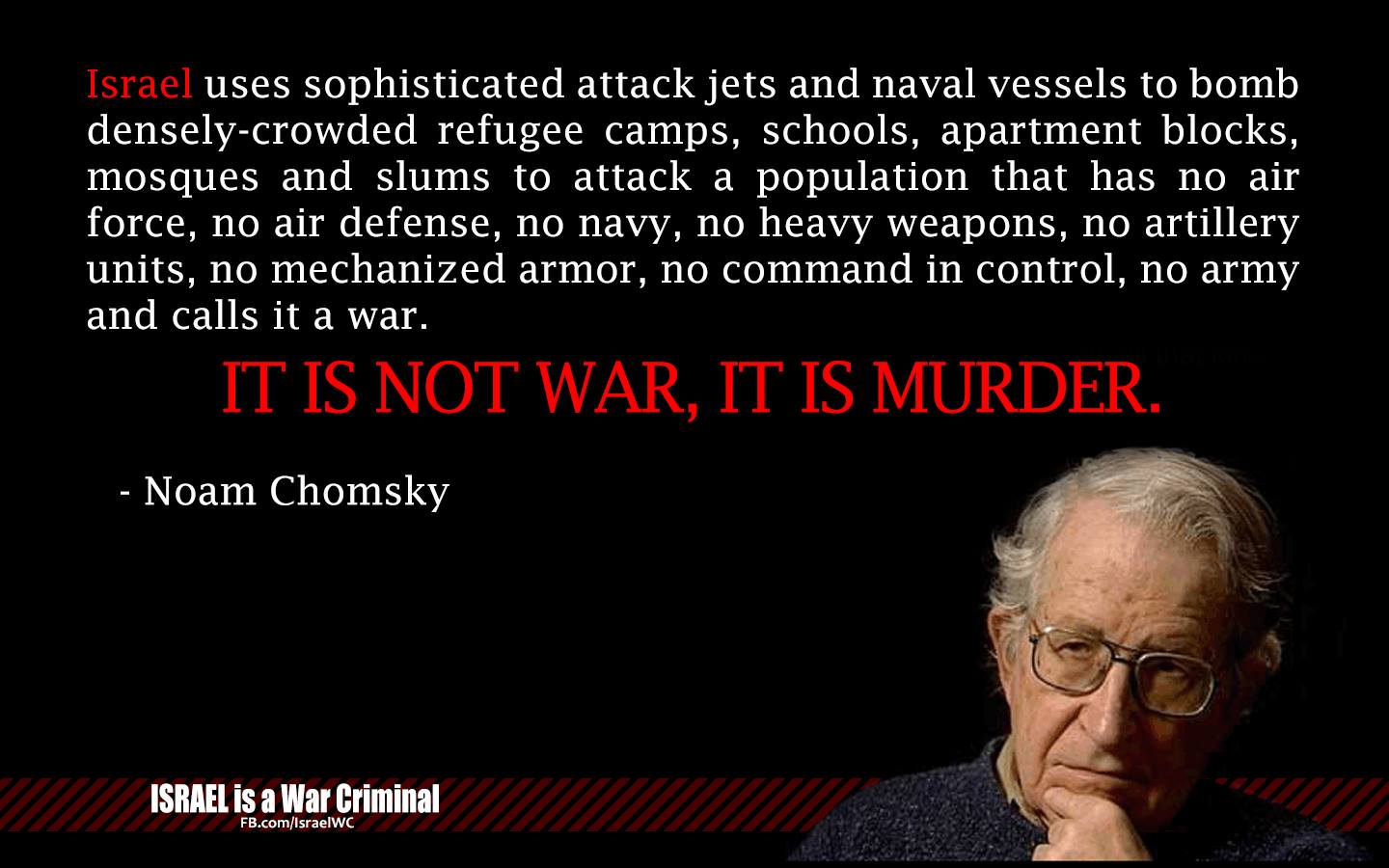 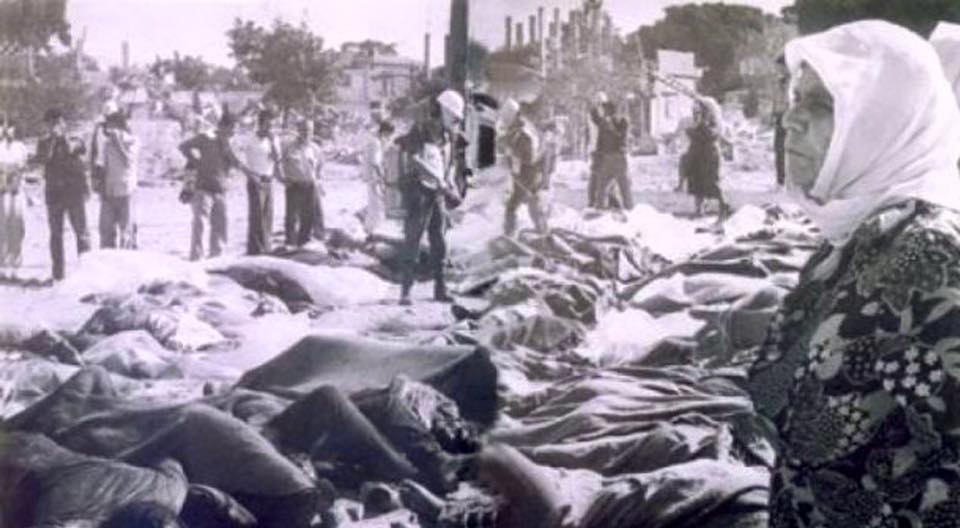 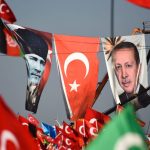 Genocide in the Ottoman Empire: Armenians, Assyrians, and Greeks, 1913-1923
The Asia Minor and Pontos Hellenic Research Center is pleased to announce a new book, Genocide in the Ottoman Empire: Armenians, Assyrians, and Greeks, 1913-1923. Edited by George N. Shirinian. New York and Oxford: Berghahn Books, 2017. 433 pages.The final years of the Ottoman Empire were catastrophic for its non-Turkish, non-Muslim minorities. From 1913 to 1923, its rulers deported, killed, or otherwise persecuted staggering numbers of men, women and children in an attempt to preserve “Turkey for the Turks,” setting a modern precedent for how a regime can commit genocide against its own citizens in pursuit of political ends, while ...
READ MORE
<img src="http://global-politics.eu/wp-c